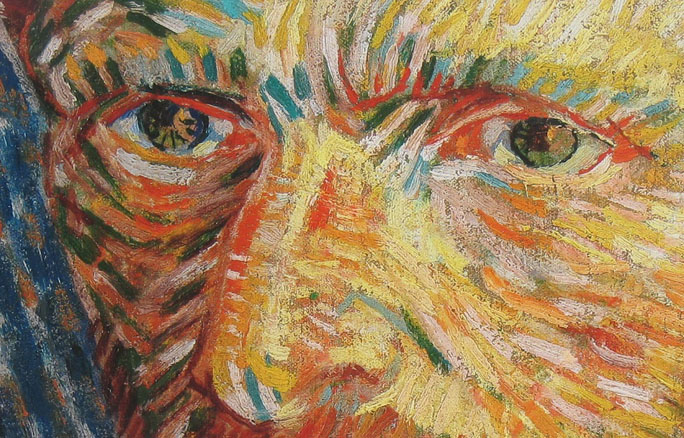 Hard working Dutch peasants, majestic sunflowers and surging wheat fields in Auvers, all of them immortalized with the same high degree of dedication. This is how we know the works of Vincent van Gogh. Who really wants to get to know him in Amsterdam, will not be able to avoid entering to the Van Gogh Museum, one of the darlings of the public visiting Amsterdam. The best way to do this is with a private museum tour.

We owe much of what we know about Vincent van Gogh, to the letters that he wrote to his brother Theo and others. Many of them reveal the passion with which he pursued his profession as a painter and that characterizes his works. Vincent was a seeker, searching for expression, truth and continuous improvement. For Van Gogh, his profession was a calling and he eagerly and relentlessly worked on advancing his skills as an artist. 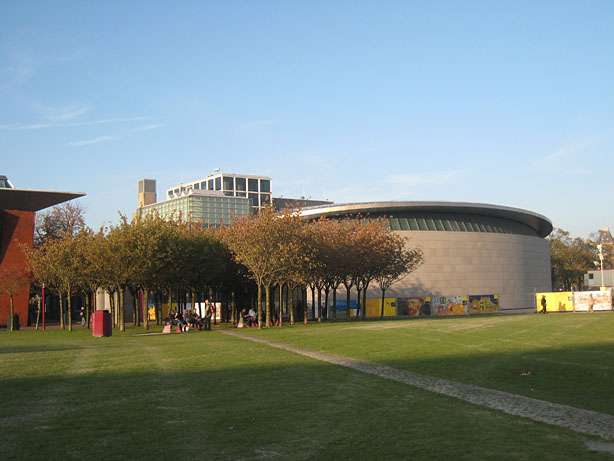 And yet, in his younger years, it was far from predictable that Vincent would develop to be an artist - let alone one of the most famous painters the world has ever known. What preceded his artistic career, were rather unsuccessful attempts as an employee of an art dealer and as a preacher, before he started his career as draughtsman and painter himself. His journey to becoming a posthumous star artist lead him along Etten, The Hague, the rural Netherlandish region of Drenthe, Nuenen and Antwerp.

In 1886, he moved to Paris. Here he lived for two years, staying with his brother Theo van Gogh, and Vincent finally made the acquaintance of leading French impressionist and post-impressionist artists. And now, everything changed.

His palette became brighter, more colourful, and the pursuit of "his" art got more vigorous. Van Gogh moved to Arles in the South of France, and his visual horizon widened significantly. Here, the long-desired artist community with fellow painter Paul Gauguin came to a dramatic ending when one night, Vincent cut off his ear. 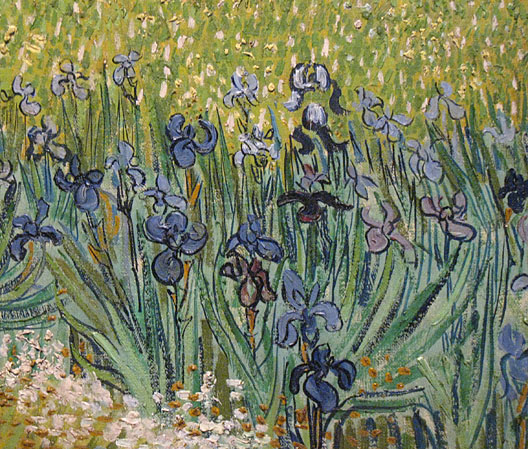 Maybe it is even justified to speak of this period as the beginning of the end. Because of ongoing mental problems, he had himself voluntarily admitted in a psychiatric asylum in Saint-Rémy-de-Provence in 1889. A year later, he still had some extremely productive months when he lived in Auvers-sur-Oise. It was here that he created some of his most expressive landscapes, and here where he died of a gun shot wound in his chest. His death is generally regarded as suicide, but we also come across theories of third party interference. 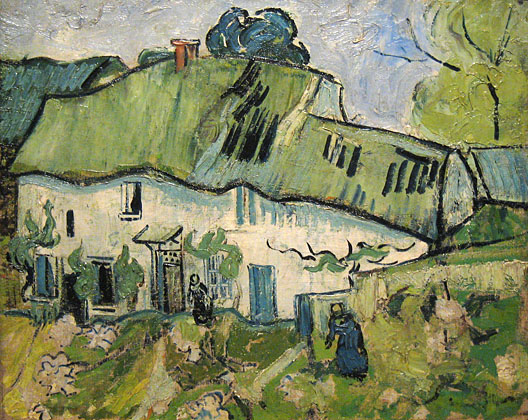 While being an international celebrity today, Vincent van Gogh certainly was not an easy person to get along with in his own days. He was a misfit, a loner and an odd character who yet would have loved to enjoy the company of others much more than it was granted to him. The Van Gogh Museum in Amsterdam disposes of the world's largest collection of works by Vincent van Gogh. There is no better place to explore how his art developped. Reason enough to get to know this artist better during a private guided tour in the museum. From greyish-brown autumn landscapes to bright blue irises, from the influences of the Hague school of painting to the care of Paul Gachet.

The tours take place in small groups of 1 bis 8 persons. Larger groups can be possible on request.