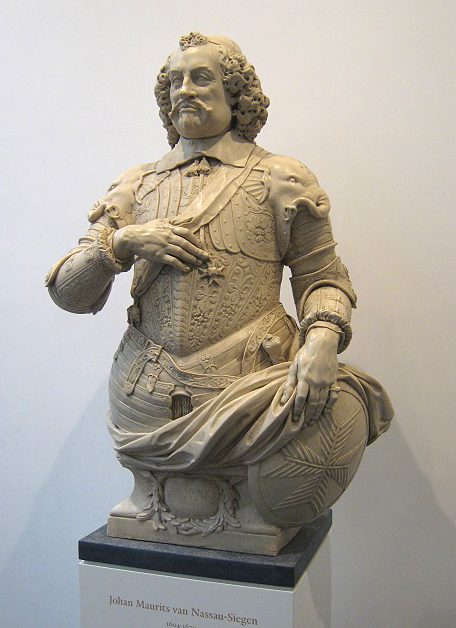 Sometimes people ask about my most favourite Kukullus museum tour. Difficult to say, every museum has its own character. But the Mauritshuis in The Hague remains special to me. Less bombastic than the Rijksmuseum in Amsterdam, and yet having a grandeur of its own. That is caused by the exquisite nature of the art works it displays, the personal history of the building and its relatively small scale, at least in comparison to other museums. And by the fact that we owe it to an old fellow-countryman of mine, John Maurice of Nassau Siegen, who was born in about the same woods as I was. If I had been born 300 years earlier, he would have been my sovereign. He had the Mauritshuis built as a splendid city palace in The hague, not knowing that one day it would house such a great collection of old master paintings. Exploring them and having them explained is especially worthwhile. That is why there is a nice Kukullus guided museum tour in the Mauritshuis in The Hague. 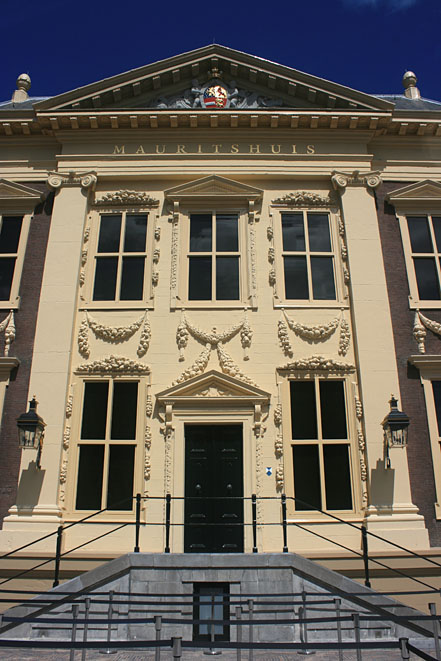 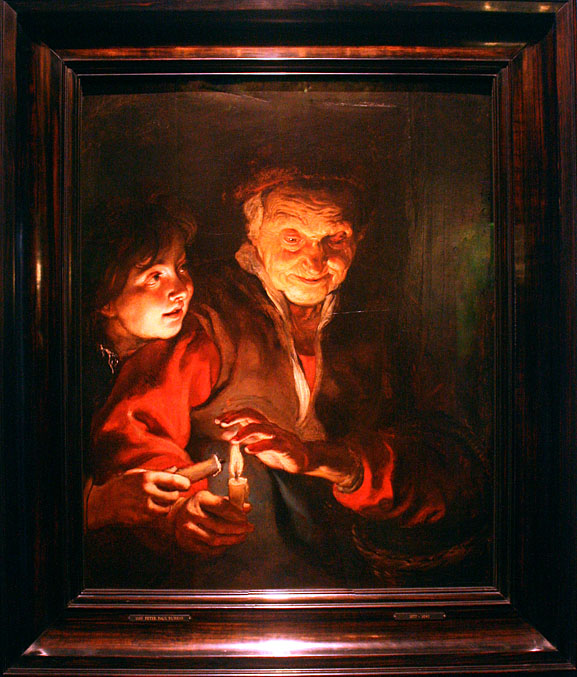 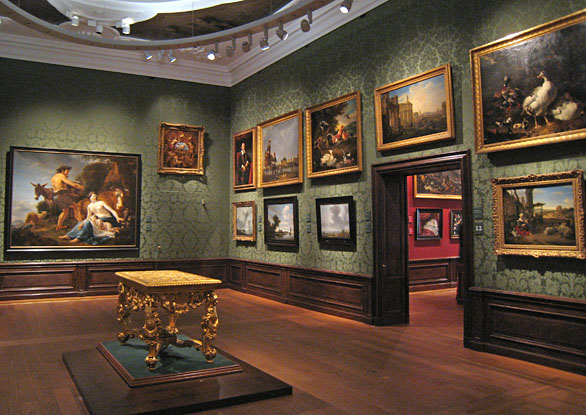 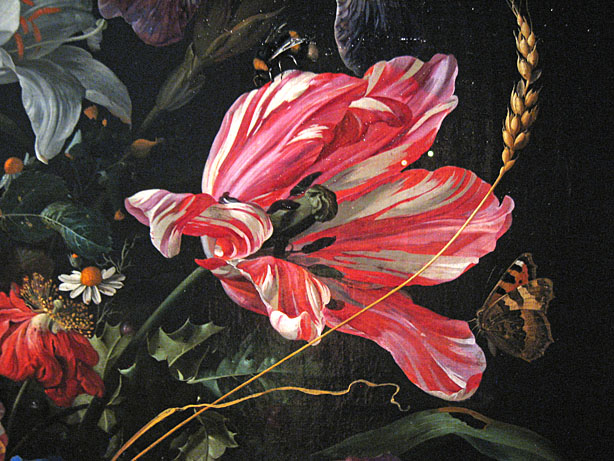