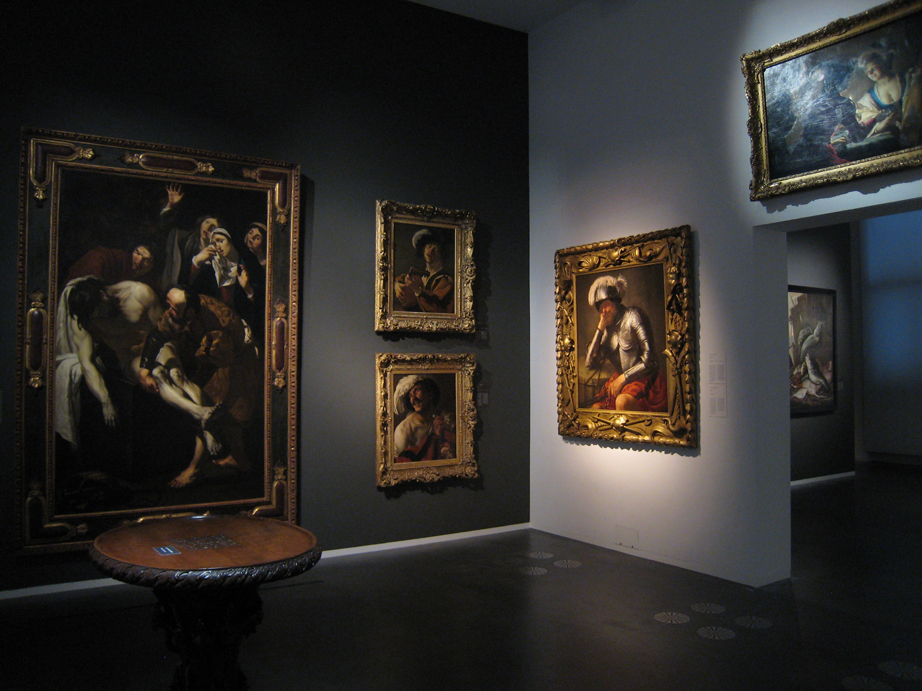 In the 16th and 17th centuries, Utrecht brought forth some extraordinary talents in painting. Many of these painters acquired international fame and their works still today are among the most renowned items of Dutch painting in collections spreading all over the world. The Centraal Museum offers an overview of the art production of the city of Utrecht and is an especially  suitable place for visitors who want to get to know art and culture of this charming city.

With the painter Jan van Scorel, the art of the renaissance entered Utrecht. Some Utrecht artists of the generation following Van Scorel, like Wtewael and Abraham Bloemaert, belong to the most famous representatives of mannerist painting, a style that knew an especially flourishing period in Utrecht. Important artist from Utrecht were influenced by Caravaggism, a style that can be considered spectacular today as back then.

Young painters who came back from their journey to Rome, brought home valuable experiences of this new development in art that was about to influence artists and taste all over Europe. The most important painters among them were Gerard van Honthorst, Hendrick ter Brugghen and Dirck van Baburen. Light and shadow received special attention of these Utrecht Caravaggists and the rendering of bodies and space achieved a new zenith. 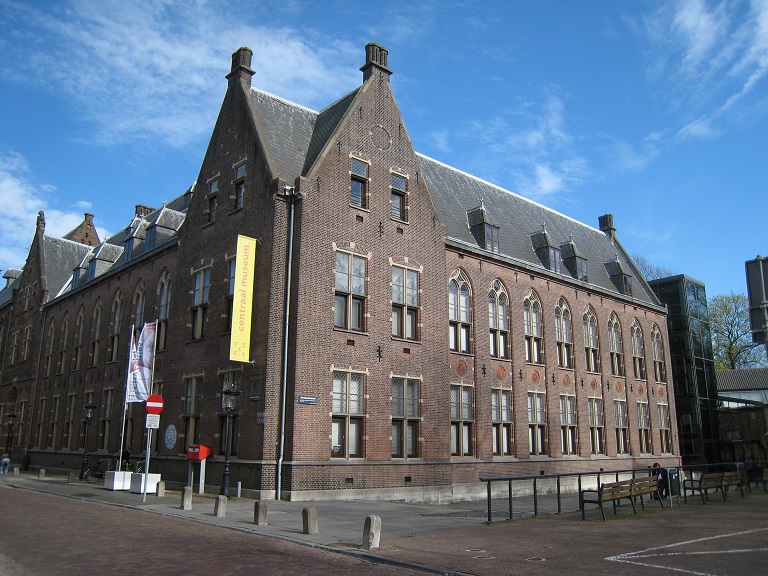 An art tour through the Utrecht Centraal Museum leads you along the world of Dutch art in the Golden Age. The museum is located at the Southern end of the historic centre of Utrecht and is housed in a former monastery for nuns that was established here in 1420. After the reformation, the monastery buildings served for several secular purposes and were used as a factory, orphanage and barracks. And for a while, the building complex was already used as exhibition space for local artists in the 17th century. In 1921, it was remodeled and renovated and under the name Centraal Museum it became the first municipal museum in the Netherlands.

These museum tours take place in small groups with a maximum of 12 persons. Guided tours for bigger groups are possible on request.

Tell Kukullus about your preferred date and time and make an appointment for your museum tour.