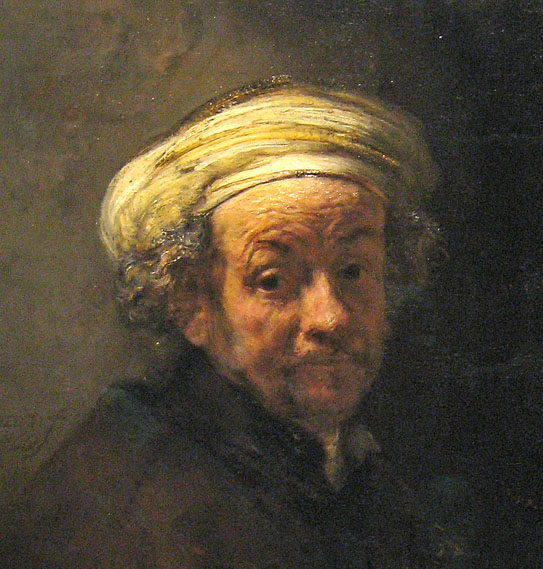 The large collection of old master paintings in the Rijksmuseum in Amsterdam comprises quite some works by Rembrandt van Rijn, made in different periods of the carreer of this most famous of all Dutch painters of the Golden Age. Hardly any other painter can fascinate us as much as Rembrandt does. That is why Kukullus offers a guided tour in the Rijksmuseum that focusses on paintings by Rembrandt and his private as well as artistic environment.

Rembrandt grew up in the Dutch city of Leiden where he visited the Latin school and even enregistered in the university. After his apprenticeship with the painter Jacob van Swanenburgh in Leiden and some months with Pieter Lastman in Amsterdam, he started his own workshop in Leiden. In this period, he worked closely together with his friend and colleague Jan Lievens, a "child prodigy" as a painter, with whom he even might have shared a studio. The Rijksmuseum presents some interesting works by Lievens and Rembrandt of this early period, currently (2017) even augmented by some loans from the Museum Lakenhal in Leiden that is closed for renovation at the moment.

At the age of 25, Rembrandt moves to booming Amsterdam, a commercial city of international importance. Here he soon gains sympathies of exalted clients who ordered their portrait from him. During this museum tour, we can explore some exceptional paintings from this period.

Guided tour - Rembrandt as artist and as a person 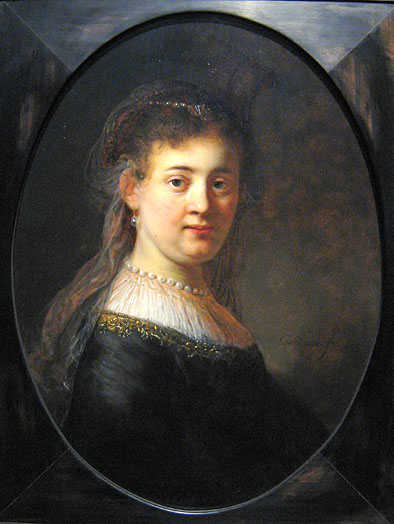 The so called Nightwatch, the undisputed magnum opus of the Rijksmuseum's collection, represents a true highlight of Rembrandt's career. A special gallery, dedicated to this portrait of a group of civic guards, was built when the museum was constructed. Shortly before Rembrandt painted this masterpiece, he had moved into an expensive town house in the street Sint Antoniesbreestraat in Amsterdam, in an area where many other renowned painters had chosen to life. Today, this building houses the Museum Rembrandthuis. In the 1650's, Rembrandt's success and luck diminish and he finds himself in financial troubles that in the end lead to him filing for bankruptcy. A dramatic turning point for the artist, however a lucky event for art history because it provides us with unique contempory documents, granting us a glimpse into his personal life.

Except for the financial problems, Rembrandt also had to cope with quite some deep hits on a personal level, the loss of several family members. To start with, in 1642 his young wife Saskia dies, and the sad times are not over yet when in 1663, his long time life partner Hendrickje Stoffels became a victim of the plague. But that does not stop the creative urge of Rembrandt and his oeuvre of his later years comprises some exceptional masterpieces, some of which are on show in the Rijksmuseum. Among them, the Syndics of the Drapers' Guild ("Staalmeesters"), the so-called Jewish Bride and Rembrandt's Self Portrait as the Apostle Paul stand out.

Since their acquisition by the states of France and the Netherlands a few years ago, the famous life size portraits of Maarten and Oopjen, a young Amsterdam couple, adorn the Rijksmuseum's Gallery of Honour. Rembrandt painted them in his early Amsterdam years and these portraits can be considered real highlights of our Rembrandt tour in the Rijksmuseum, leading up to his spectacular masterpiece, the Nightwatch.

Our Rembrandt tour in the Rijksmuseum gives you a vivid overview of life's work of the artist. That is to say, of his painted oeuvre. Rembrandt also created numerous fascinating etchings and he was an exceptionally gifted draughtsman. Because of their sensitivity, these works on paper are only on display sporadically. But this does not lessen the pleasure during this guided tour, that can be enriched with paintings by fellow artists, pupils and co-workers of Rembrandt. And of course there is room for your own questions and observations. 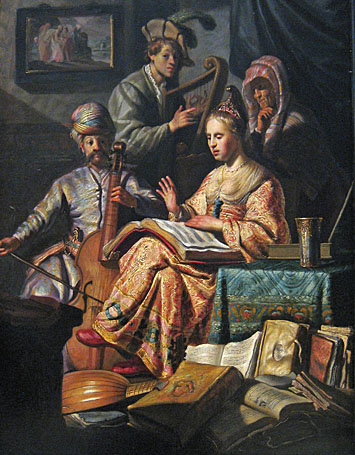 See this page for group sizes and prices for guided tours in the Rijksmuseum.

Get in contact for an offer, to agree a date and for questions. 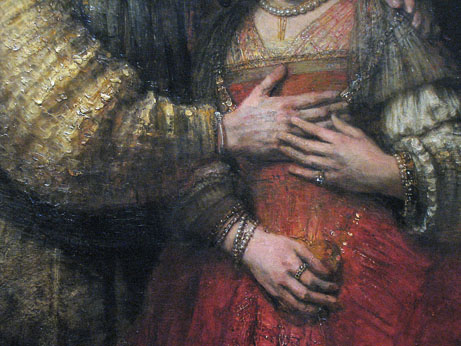 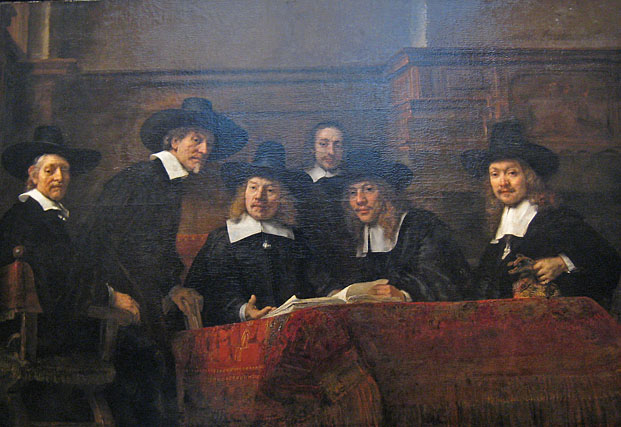