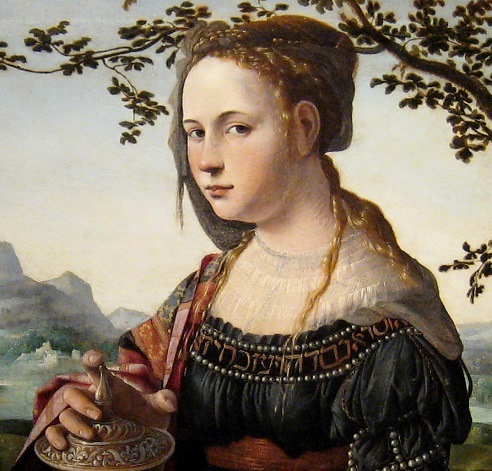 The Rijksmuseum in Amsterdam houses breathtaking treasures from the period before the so called Golden Age - that glorious era in which Dutch art flourished like never before. This guided museum tour takes you to beautiful works of art that were created in the centuries before, in the Middle Ages and the Renaissance. Skilled sculptors made touching pieces, often from wood. When they worked with stone, the works were often intended for the decoration of religious buildings, like the cathedral (Dom) of Utrecht as one of the major construction projects of its time. Magnificent altar pieces in beautiful colors also adorned churches and monasteries. Civilians, too, ordered artworks, to be used for private worshiping in their houses. Some of them even were self-assured (and prosperous) enough to have their own portraits painted.

In the 16th century, Dutch artists got to know new artistic developments in Italy - a period that we call Renaissance. In southern Italy, this era of renewal of the arts flourished earlier than it did in the North. But also northern artists soon were captivated by the innovations that were put into practice in by Italian artists. Some Dutch painters even traveled south themselves and brought back home first-hand experience. Like Jan van Scorel, one of the most important Renaissance painters of the Netherlands, who was active in Utrecht most of his lifetime. The painter and engraver Lucas van Leyden was fascinated by the work of German Renaissance artist Albrecht Dürer. And he himself became one of the leading figures for Renaissance art in the Netherlands. 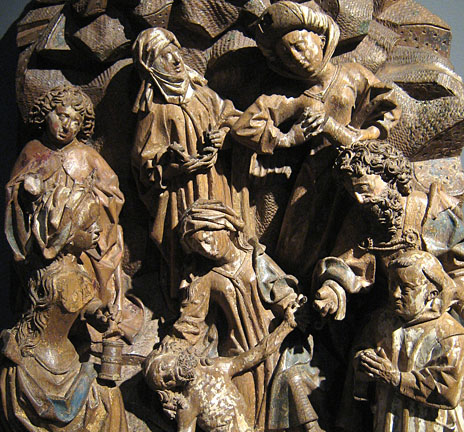 This once so rich and prospering era of the arts in Holland ended with the iconoclasm. Many sculptures and paintings fell prey to fanatics (and looters). In churches and monasteries, they destroyed the Roman catholic pictorial artworks so detested by them, when the reformation and Protestantism found growing numbers of followers. Traces of this vandalism can also be spotted in a few objects in the Rijksmuseum, which brings us quite close to this part of Dutch history.

Guided tour along fascinating works of art in the Rijksmuseum

During this museum tour, how skillful artists mastered their brushes and chisels in the Middle Ages and the Renaissance. The pictorial traditions they worked with, often include rich symbolism that sometimes only can be deciphered with patient detective work. You will see the solutions painters and sculptors found in those ages to cope with the artistic challenges of their days. And what exceptional quality they managed to achieve with their efforts. 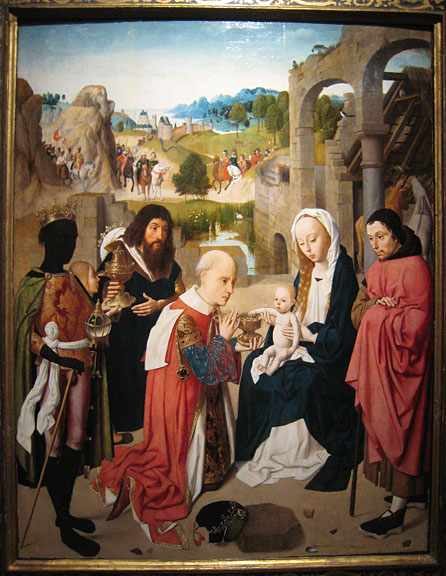 These museum tours in the Rijksmuseum in Amsterdam take place in small groups with a maximum of 12 persons. Guided tours for bigger groups can be possible on request

Tell us your preferred date and time and book your private museum tour.

Combine this period of art with a guided museum tour along highlights of the Golden Age in the Rijksmuseum in Amsterdam, amd choose for a 2 hours combination tour. 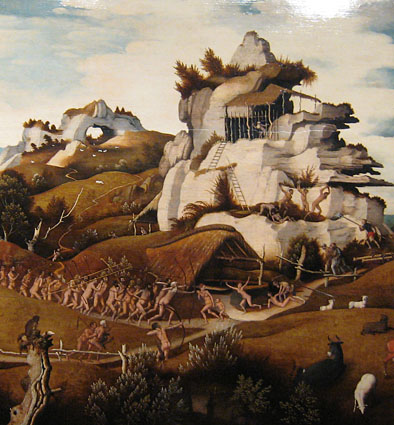 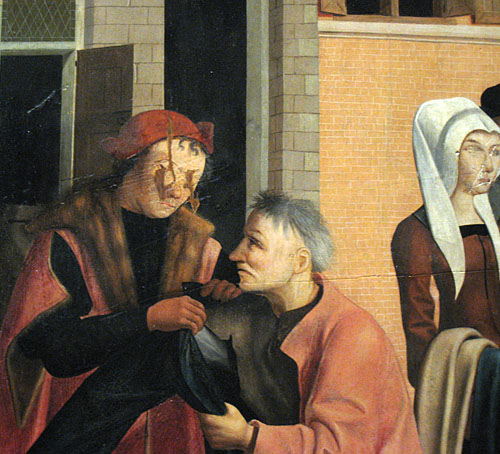