Exhibition in the Utrecht city archives 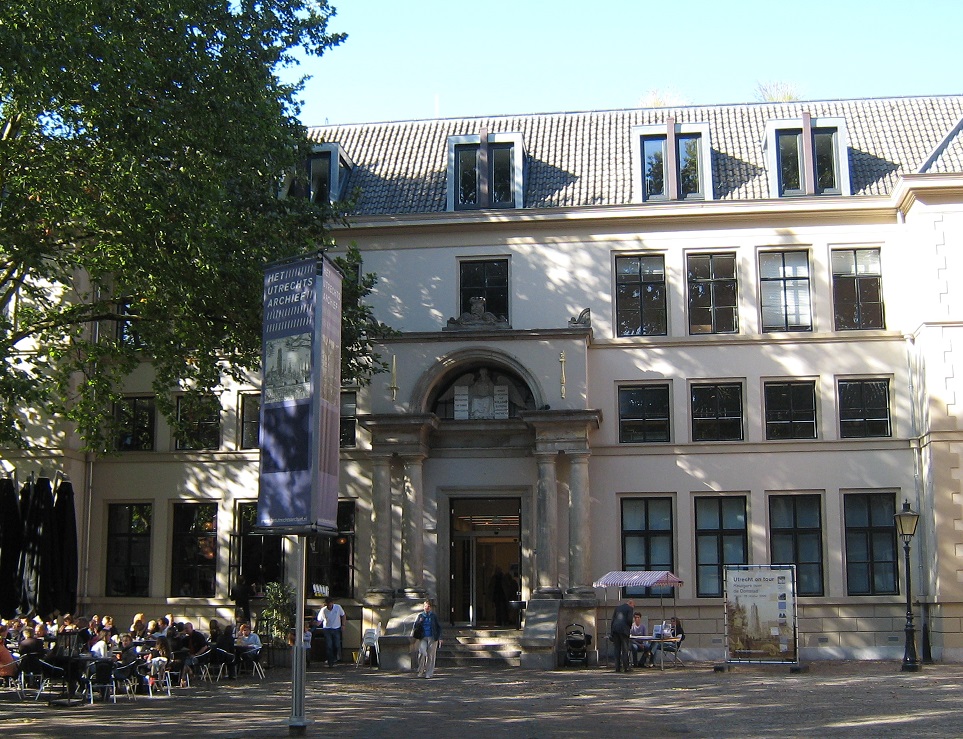 It happened in Utrecht in 1713 and had far reaching international consequences. Diplomats from Spain, Portugal, France, England, and the Habsburg Empire met in Utrecht in order to free Europe from ongoing wars and struggles. These had begun when the Spanish king Charles II. had died without successor in 1700 and subsequently all sorts of rulers claimed their rights to the Spanish throne, leading to the War of the Spanish Succession. The French claims of Louis XIV. constituted the most threatening danger. Imagine, a catholic empire stretching all over France and Spain - a thorn in the flesh for the (also catholic) Habsburgs as well as the protestant countries of England and the Netherlands.