Meet Rembrandt and his work in Amsterdam 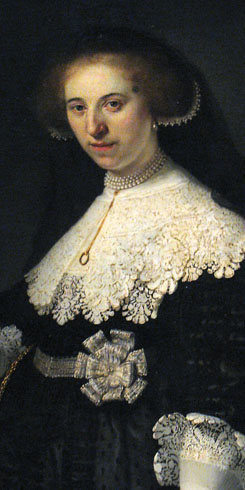 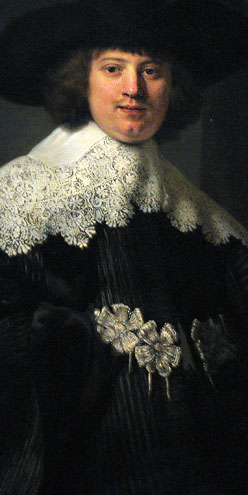 Starting July 2nd, 2016, you can admire Marten and Oopjen in the Rijksmuseum. These two large portraits by Rembrandt van Rijn were acquired in a joint effort by the state of the Netherlands and the French republic and will be shown alternately in the Louvre in Paris and in the Rijksmuseum in Amsterdam. Marten Soolmans and Oopjen Coppit were a young married couple that Rembrandt portrayed in 1634, when he had just moved from Leiden to Amsterdam, where he continued his already promising career. Marten Soolmans was the son of a migrant who came to the Dutch Republic from Antwerp, and the affluent bride Oopjen was the daughter of a merchant in grain and gunpowder.

In future, the portraits will be on show in turns in the Louvre and the Rijksmuseum in Amsterdam. But before they will return to France, a restoration will take place, to be performed by the experts of the Rijksmuseum's restoration studio. Prior to this, these two impressive paintings will be on display in the Rijksmuseum. In fact, you will find them in the prestigious Night Watch Gallery. 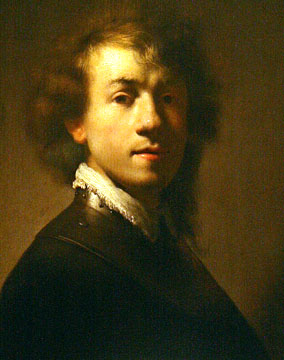 An ideal opportunity to combine a visit of these two masterpieces with a city tour through Amsterdam in Rembrandt's footsteps. This way, you will get interesting insights into what Rembrandt's career and everyday life was like in Amsterdam. You will "meet" the master and the Amsterdam of his time. Or combine your visit with an engaging guided tour in the Rijksmuseum along more breathtaking Rembrandt paintings and works by contemporary masters he knew. Or choose both.