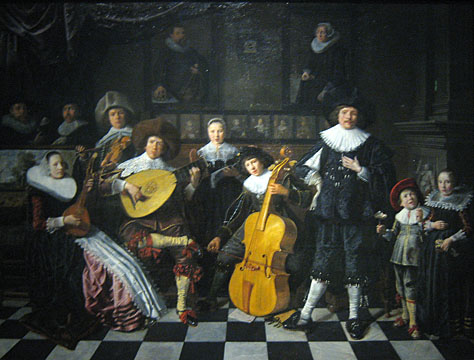 Self-portraits are not an invention of the digital age. Although we could assume so, considering the large numbers of people who nowadays take a selfies of themselves with their smartphones, in front of tourist attractions all over the world or simply in the bathroom mirror. An exhibition in the Mauritshuis in The Hague now shows you how far back the interest in depiciting oneself reaches, under the title Dutch Self-Portraits - Selfies of the Golden Age. Here we see how Dutch painters of the 17th century portrayed themselves en how they found different means and solutions to do so. Both well and lesser known artists are represented here, like Gerard Dou, Rembrandt van Rijn, Huygh Voskuyl and Carel Fabritius. 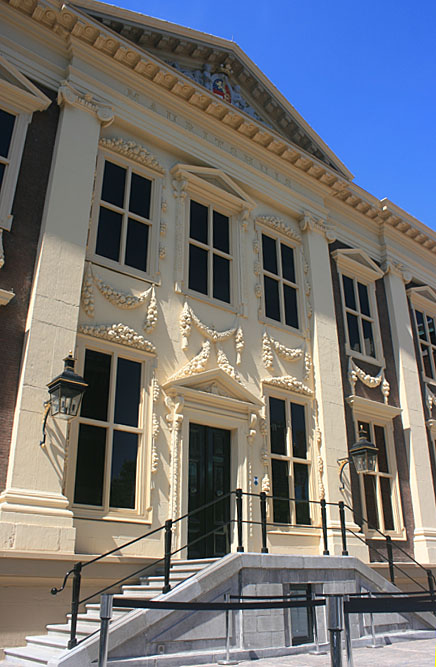 In the seventeenth century, such a 'selfie' could be a means for a painter to position himself on the market. A self portrait as a business card, let's say. The flourishing of arts in this period made it a necessity for artists to pay attention to personal branding. But a painted self portrait could also have a more private character and be intended mainly for family and relatives. To make it clear who the depicted person is, the painters used various attributes. Often they chose painters' equipment, identifying the sitter as an artist. Judith Leyster - one of the very few female painters of her time and by that quite an extraordinary member in this group of selected painters - painted herself laughing while being at work in front of her easel. David Bailly chose for a self-portrait next to a still life that mainly consists of symbols of vanity. By that he emphasizes the transience of all earthly things, including himself and his works.

This exhibition in the Mauritshuis is on view until 3 January 2016. Turn your museum visit into a special experience and combine it with a guided museum tour in the beautiful collection of the Mauritshuis.