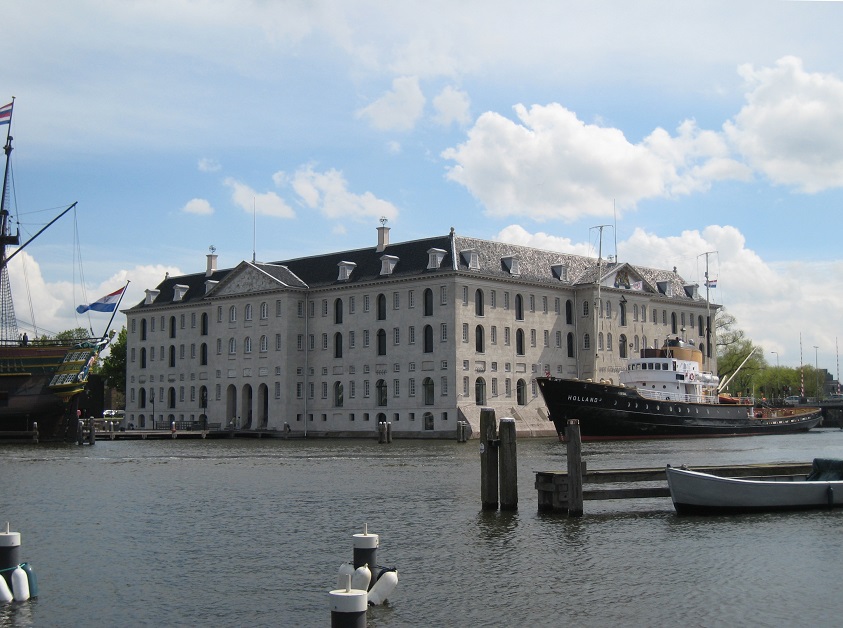 Until end of August 2014, you can discover the dark side of Dutch trading success in the Scheepvaartmuseum in Amsterdam. A special exhibition in this National Maritime Museum introduces you to the Dutch slave trade. Starting point of the story that is told in the museum is the fate of the ship "The Leusden", a vessel that was used for transporting slaves for the West India Company from West Africa to the Dutch colonies across the Atlantic Ocean. 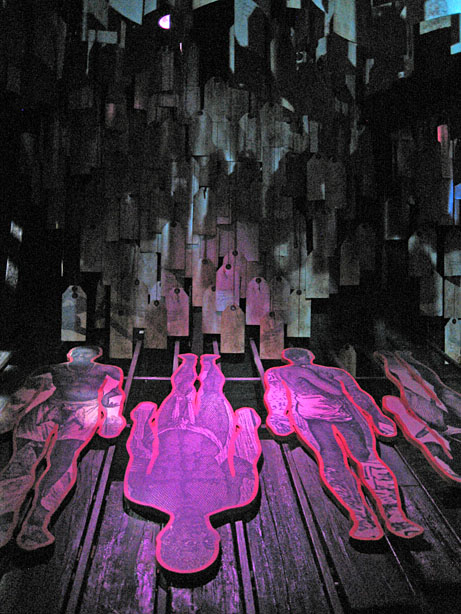 The ship stranded off the coast of Suriname in 1738. The crew, being afraid of the captured prisoners below deck, closed them in while the ship took on water and so they let 664 people drown.

With an impressive exhibition, the National Maritime Museum introduces you to this dark chapter of Dutch history and stimulates to reflect on slavery and its impact then and now. With modern technique providing smart tools, the museum staff took on the task to make unimaginable inhumanity visible. The visitor finds himself (or herself) introduced to the subject by Leo Balai, who has performed extensive research on the Dutch slave trade and published a book on the slave vessel "Leusden" in 2011. 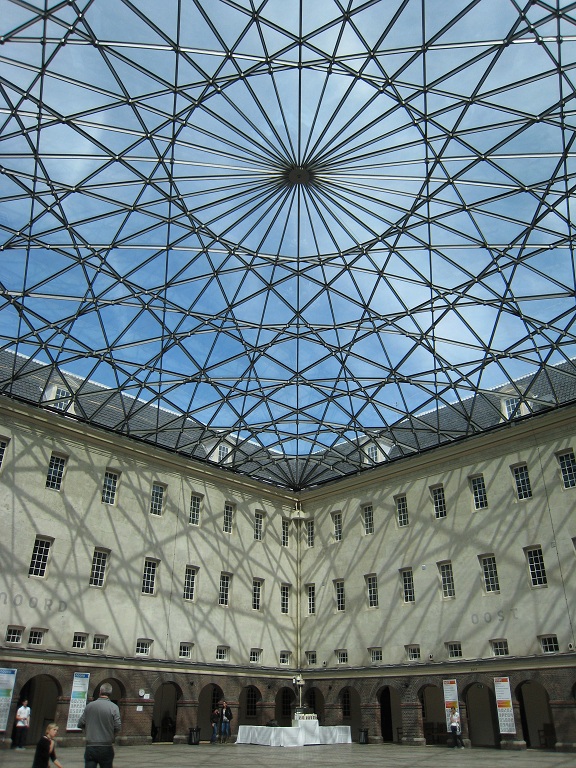 The museum is located in 's Lands Zeemagazijn, the former arsenal of the Admiralty of Amsterdam, not far from Amsterdam Central Station. The building dates from 1656 and was designed by architect Daniel Stalpaert. The large building complex has recently been renovated and was reopened in 2011, with a large central court and an imposing glass roof in the core of the museum building.

Want to discover more of the exciting past of Amsterdam? Book an interesting Amsterdam city tour.