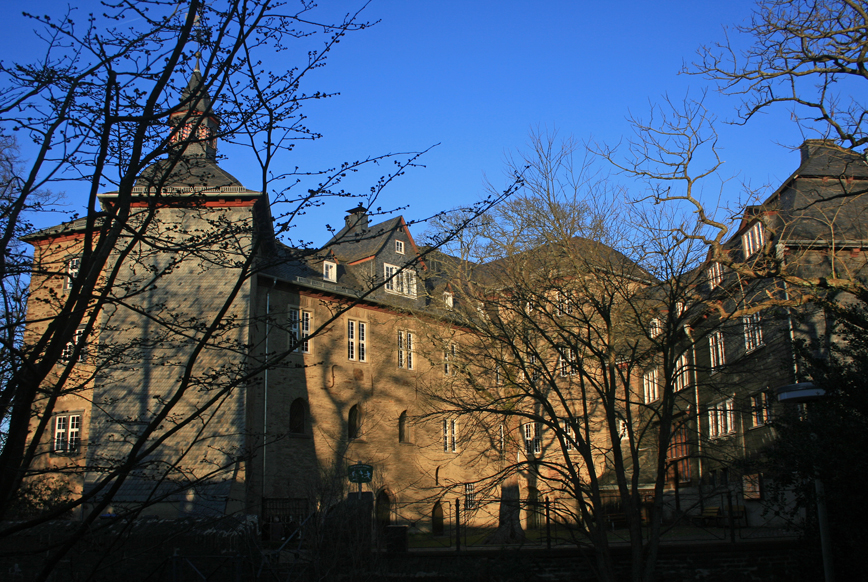 Visitors of Siegen in Westphalia- or the neighbouring Sauerland - may not miss a visit to the Siegerlandmuseum. The museum is located in the old castle on top of the hill called Siegberg, the Oberes Schloss or Upper castle. For centuries, this was the home of the counts of Nassau and Nassau-Siegen, in later periods only of the catholic branch of the family. In 1888, the building was acquired by the city council . They turned it into a regional museum that opened its doors in 1905. The Siegerlandmuseum regularly shows temporary exhibitions, most recently in summer 2012 an exhibition titled "Gestochen scharf" of masterpieces in print from the late middle ages and early renaissance up to the 20st century. 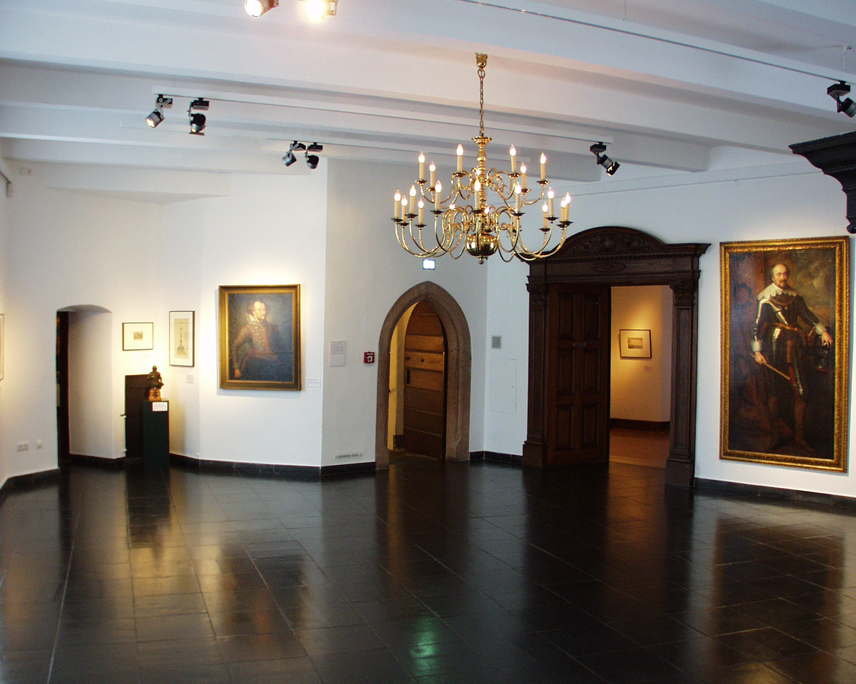 Also its permanent exhibition is very much worth while. The Siegerlandmuseum's presentation among others focusses on the region's relation with the dynasties of the houses of Nassau-Oranje and Nassau-Siegen and related families. You can find portraits of the offspring of William of Orange, called The Silent, like the children's portraits of his daughters, and a series of portraits of the daughters of Frederik Hendrik of Orange. And not to forget Johann Moritz (John Maurice) of Nassau-Siegen, famous as governour of the Dutch colony in Brazil and still quite honoured in Siegen and surroundings. The museum dedicates a while room to him. 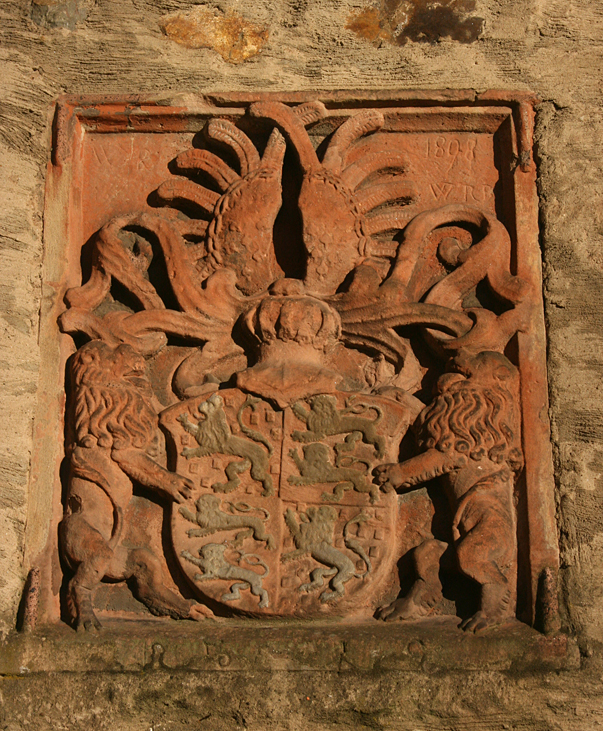 Furthermore, the museum proudly presents its little collection of original Rubens paintings. Proud because Peter Paul Rubens was born in Siegen in 1577 but the family moved back to Cologne while he was still a little boy. It can even be doubted if he himself ever knew that he was born here. The museum owns eight originals by his hand and workshop: an oil sketch with a burial of Christ (c. 1639/1640), a self portrait, a Caritas Romana impersonated by Cimon being breast fed by his daughter Pero in prison (c. 1625). a big painting of a lion hunt of c. 1630-1635, the saints Gregor, Domitlla, Maurus and Papianus (c. 1606-1608), painted for the Oratorians' church Santa Maria in Vallicella in Rome, a large allegory of peace of c. 1630-1635, and a Saint Jerome of c. 1605 that very much reminds us of works by Jusepe de Ribera 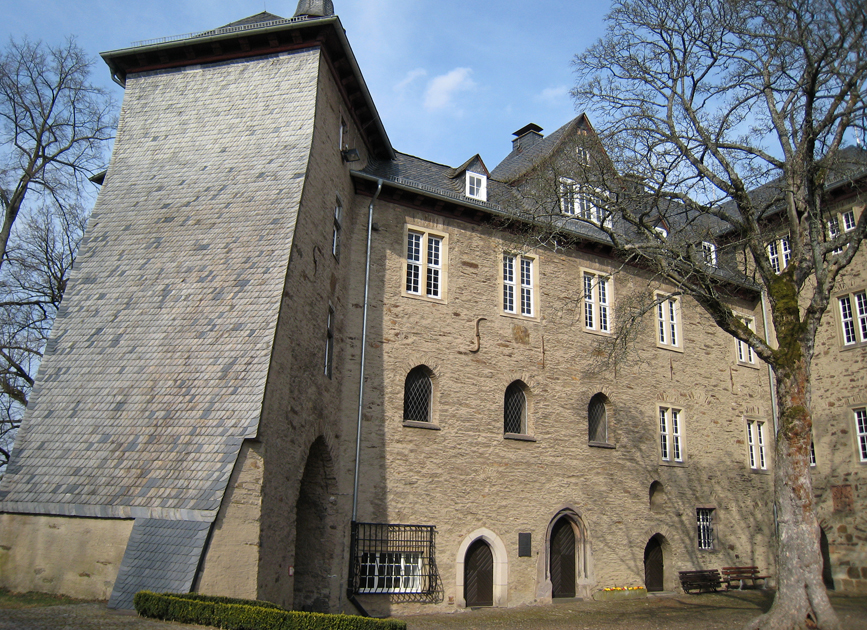 A department for everyday living culture provides an impression of life in 19th century town houses in Siegen. Here you can also find paintings by Andreas and Oswald Achenbach, leading landscape painters of the Düsseldorfer Malerschule, the Düsseldorf school of painting. With Ludwig Heupel-Siegen (1864-1945) and Wilhelm Scheiner (1852-1922), also artists of local origin are represented. Below the castle, there is a an underground ore mine that can be visited, demonstrating the importance of mining and metal work for the region's economic history. In a tunnel of about 150 meters, you can explore the original equipment of an ore mine.

The castle is currently undergoing a more urgent and comprehensive restauration than initially was expected when the work started in 2012. No reason, however, not to pay a visit to the Oberes Schloss or Upper castle of Siegen.

Interested in more? Book a guided tour through Siegen.