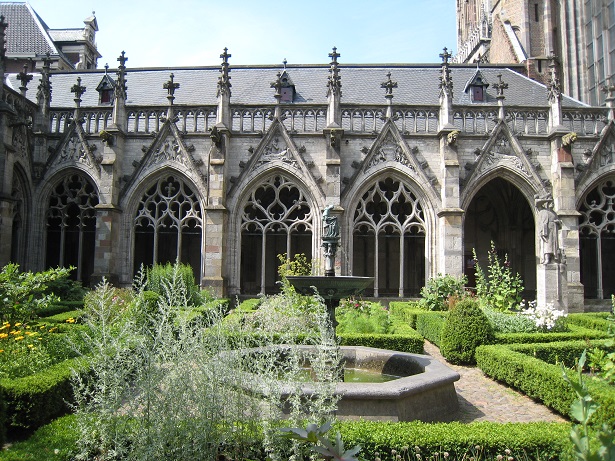 The square in front of St. Martin's Cathedral in Utrecht lies in the heart of the city center. This is where the origins of Utrecht can be found and where in Roman times, everything began. Here, Roman soldiers guarded the frontline of the Roman Empire, the Limes Germanicus, from the 1st until far into the 3rd century AD. They called this place Traiectum (a place to cross) and the city still owes its current name to this.

Since then, the square next to the Utrecht cathedral (that was built centuries later) is the focal point of the city. It was here that after the Romans had left, the first medieval church buildings were erected and in their proximity, first settlements of civilians rose. On this spot, Utrecht's oldest history is buried in the ground, here, international festivals and important commemoration ceremonies take place, as well as political demonstrations and protests sometimes.

Walking tour around the Utrecht cathedral

Together, we walk around the Dom Church, officially called St. Martin's Cathedral, and we explore the Gothic architecture, the charming cloisters called 'Pandhof' with its secrets, and the impressive Dom Tower with its height of 112 meters - the highest church tower in the Netherlands. 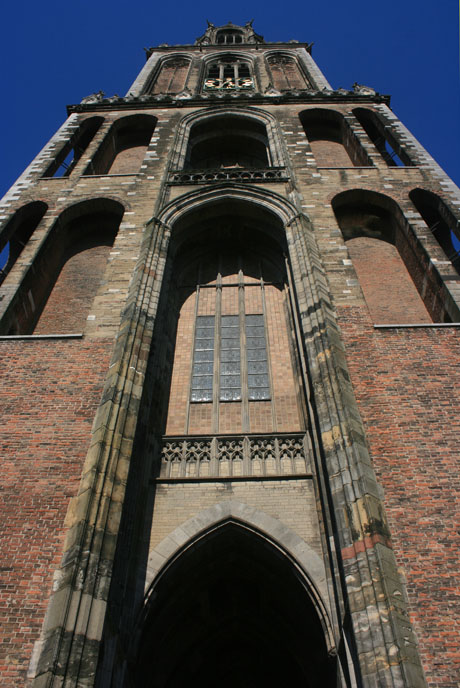 In the Dom Church's direct neighborhood, we find the famous "Kerkenkruis" of Utrecht, a number of churches around the cathedral that form a cross when seen from above on a map - long before it was possible to notice this on Google Maps. It is thought to be designed in order to honor an emperor of the Holy Roman Empire who happened to die in Utrecht. Also, the city palace of the only Dutch Pope who has ever been elected, is close by the Dom and the former St. Salvator's Church. Pope Hadrian VI was also provost of this church, that is also known as Oudmunster Church and was dismantled after the Reformation.

This Kukullus guided tour around the Dom Church of Utrecht shows you how the 'Domplein' square was formed, by whom and how it was inhabited in the past, what it served for and what happened in its neighbourhood. Your start into exploring the rich legacy of Utrecht.

For prices and group sizes of guided city walks in Utrecht see here.

On request and by appointment, also longer city walks in Utrecht are possible, of course. You want more? How about a longer guided tour along the highlights among Utrecht's sights? Or a combination with a city tour on a specific subject? Indicate your wishes for a guided city tour in Utrecht. 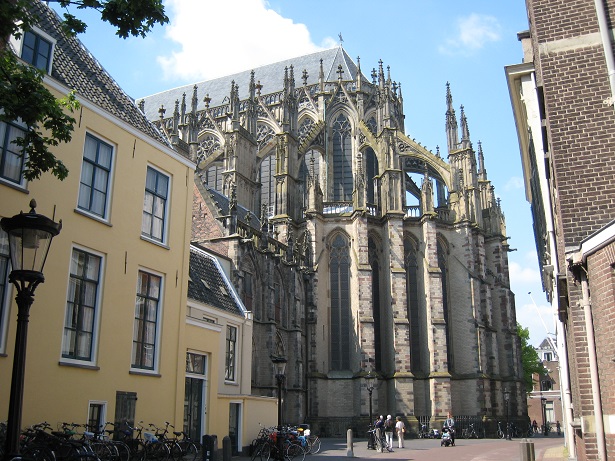 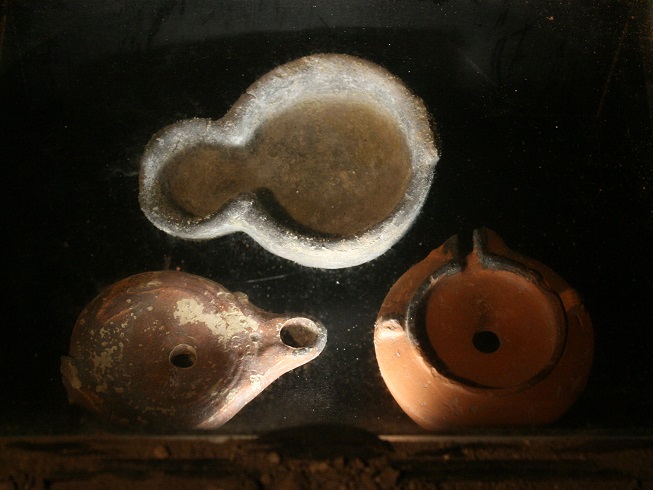