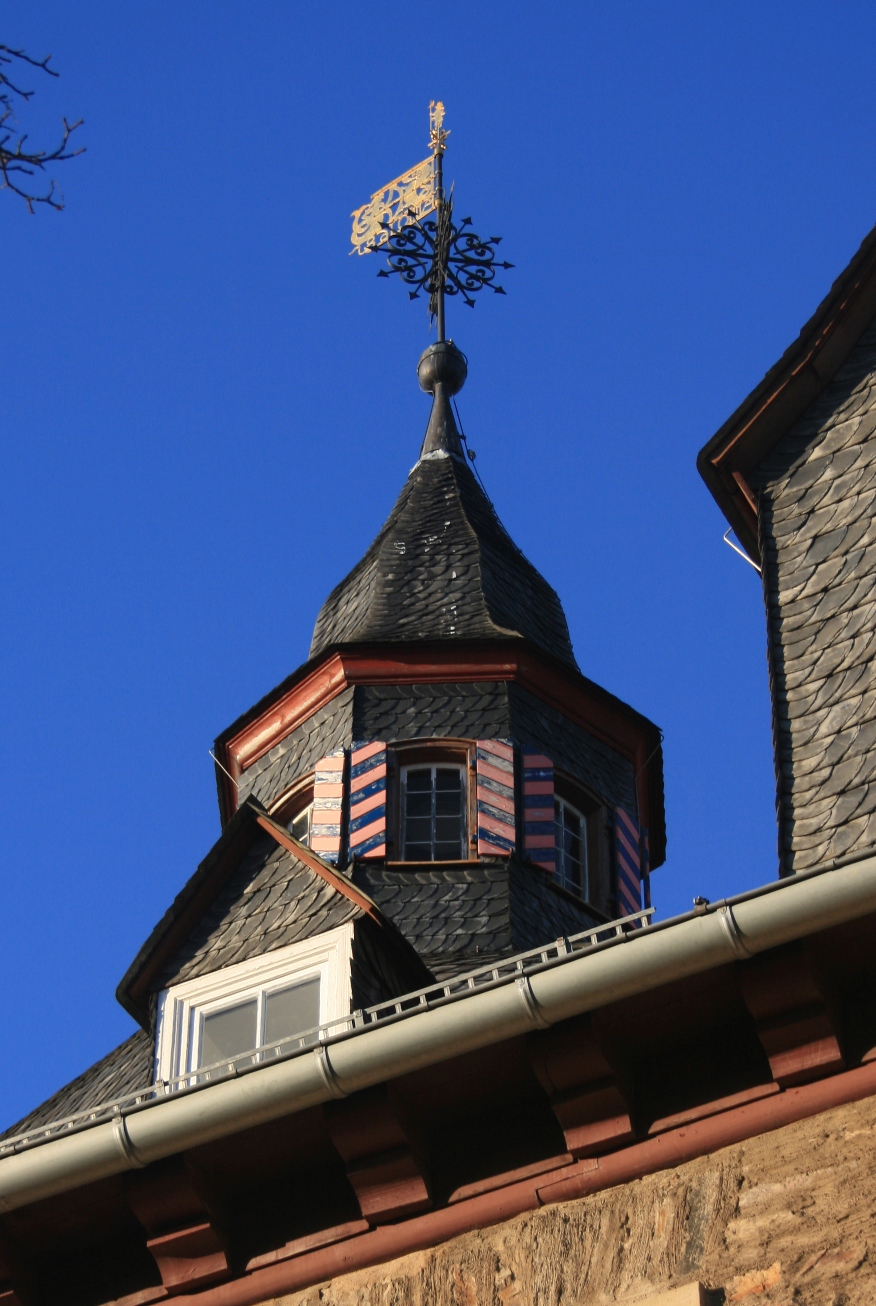 Deep down in Southern Westphalia, in the Siegerland region, hidden between wooded hills, you will find the city of Siegen, looking back on a long history of almost a thousand years. In the course of time, some unique churches were built here, as well as castles and city walls for the local citizens. Bishops, dukes and counts of several generations fought over this little country which owed its prosperity to iron mining and still today is characterised by its iron industry.

Centuries ago already, the region maintained close relations with the Netherlands. For example through family bonds of the dukes of Nassau and Nassau-Siegen and by exporting the iron and iron products that this little land was so rich of. 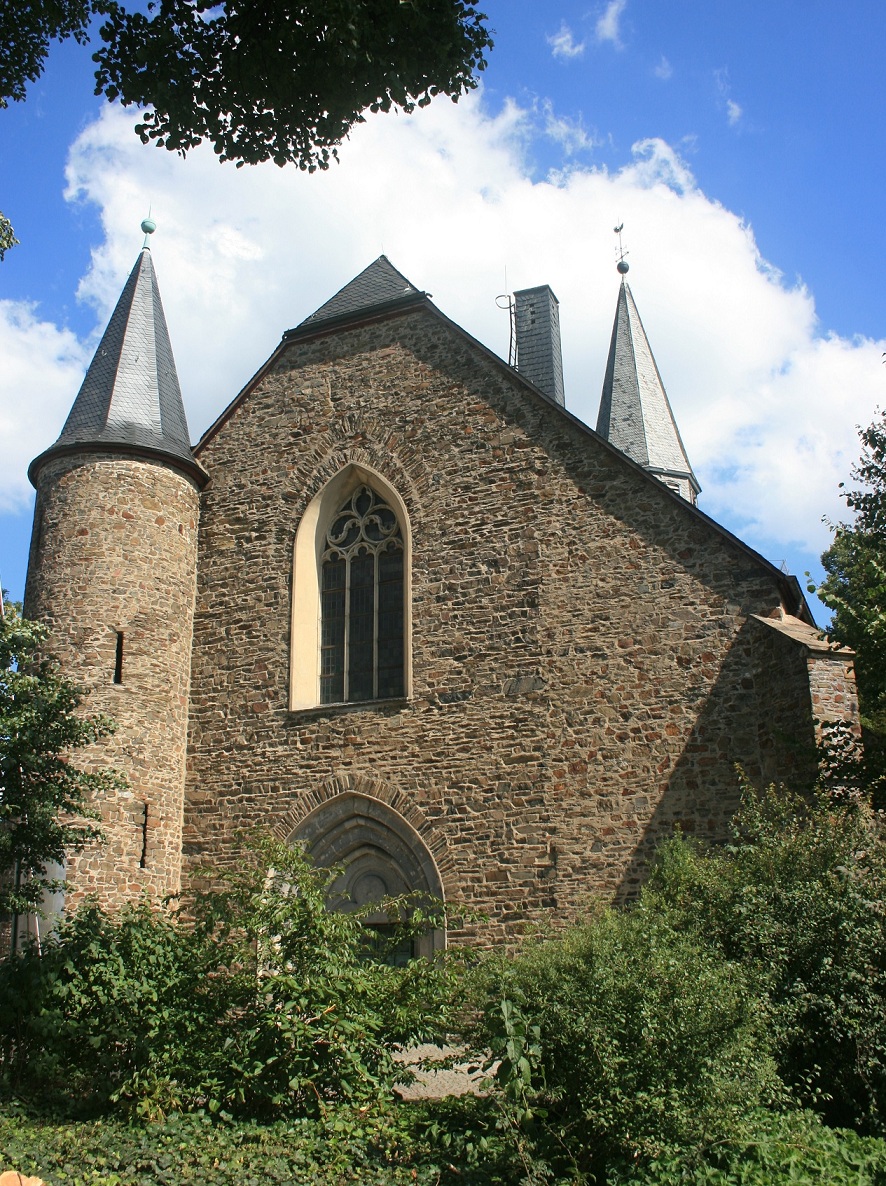 Even though important parts of Siegen's architectural past were destroyed in World War II, there is still much to see and to hear about during a walk over the Siegberg hill. Here, in the centre of seven hills altogether, the oldest part of the city rose, with among others the home base of the counts of Nassau and Nassau-Siegen and, for a while, the arch bishop of Cologne.

A city walk in the Siegerland

During the tour, we will pass the old castle (Oberes Schloss) on top of the hill, with an amazing view from the park that surrounds it, Peter Paul Rubens' birth house, the St. Nicholas church (Nikolaikirche) with its unusually crowned tower, the special burial chapel (Fürstengruft) that Johann Moritz of Nassau-Siegen had built for himself and his ancestors, and the old St. Martin's church (Martinikirche). Explore an authentic area in the middle of Germany that has hardly been touched by commercial tourism so far. 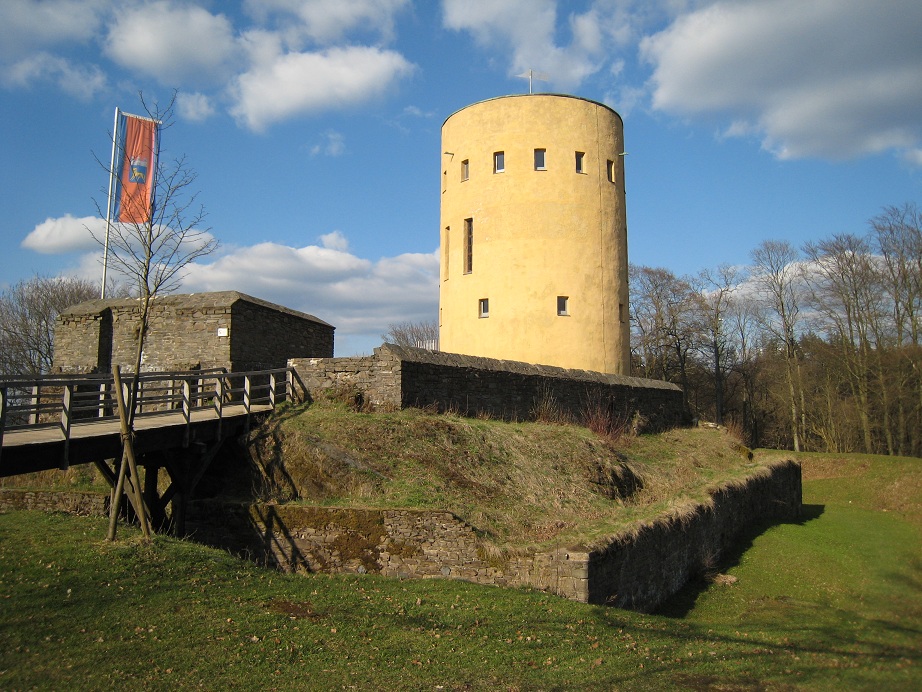 If you wish, we can extend the city tour to a larger arrangement. E.g., combine a city tour through Siegen with a visit to the ruins of Ginsburg castle (Ruïne Ginsburg), to the charming village of Freudenberg with its characteristic local timber framing (Fachwerk), to an old mining site, the medieval church in Ferndorf, to the mountain Kindelsberg with its mysterious hill fort and watch tower, or one of the other sights worth seeing in the Siegerland. Or combine your guided city walk with a visit to one of Siegen's museums. like the Siegerlandmuseum (a charming regional museum for the area around Siegen, located in the castle) or the city's Museum of Contemporary Art.

Don't hesitate to contact us for these or similar wishes as well.