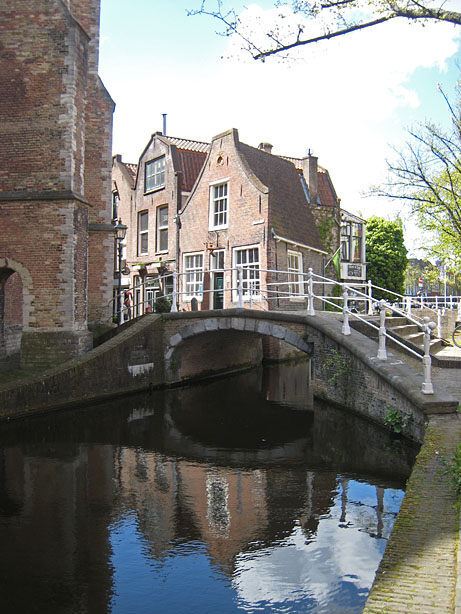 A true gem among the cities of Holland - Delft is world famous for its blue and white Delftware ceramics, as the birthplace of the painter Johannes Vermeer and as the place where William of Orange was murdered and buried. On this city tour with your private city guide, you get to know the charming city of Delft and its rich past. On our city walk we will pass the most interesting and beautiful sights in Delft.

The Market square with its impressive Town Hall lies in the very heart of the city. The Oude Kerk (Old Church) and the Nieuwe Kerk (New Church) rising high into the sky, are visible signs of the rich medieval history of Delft. Both churches became burial sites of quite some famous Dutch personalities, among them  Anthoni van Leeuwenhoek, inventor of the microscope, and the Dutch naval heroes Piet Hein and Maarten Tromp in the Old Church and Hugo Grotius as well as William I., the first King of the Netherlands, in the New Church.

A person of special importance for Delft - and Dutch - history is the ancestor of the Dutch monarchy, William of Orange, called "the Silent". In the 16th century, he was the leading figure of the Dutch revolt against Spanish rule. He came to Delft and resided in the Prinsenhof in Delft, a former monastery, when the Spanish occupied his home town Breda. In the end, this Dutch revolt resulted in the independance of the Netherlands as a protestant republic. And in the fact that, after the murder of William of Orange, Delft became the official burial place of the House of Orange-Nassau and of the Dutch royal family - a tradition than begun with the monumental tomb erected for William the Silent in the Nieuwe Kerk.

Discover Delft on this city tour with your private guide 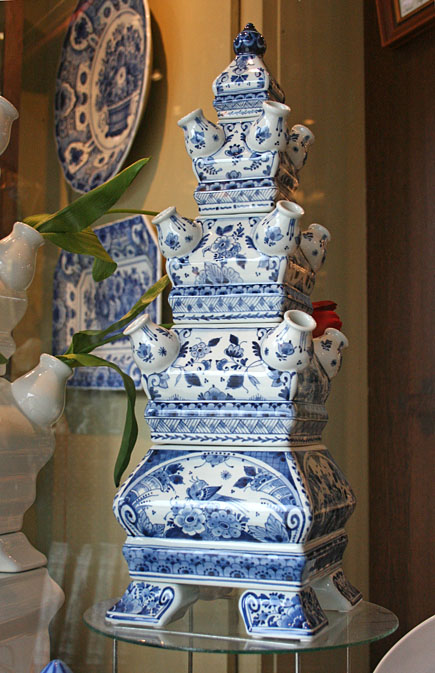 Ceramics enthusiasts will find a rich variety of Delft Blue pottery to indulge in. Delftware faience is (almost) omnipresent. The Delft production of blue and white earthenware began in the 17th century. It ows its invention to the comprehensive import of porcelain from China by the Dutch East India Company. Numerous manufactories proved their masterly skills in the production of faiences in blue and white that still today are popular souvenirs and collector's items.

One of the most famous painters of the Dutch Golden Age in the 17th century, Johannes Vermeer, spent his whole life in Delft. That is why in Delft, quite some addresses can be traced where he lived and worked and where his, often mysterious, paintings were created or collected. But Vermeer was not the only outstanding artist in the city. Delft also was home to important artists like Jan Steen, Pieter de Hooch and Carel Fabritius, the latter known from Donna Tartt's popular novel The Goldfinch. Regrettably, Fabritius' career did not last long. This promising painter was killed in a disaster that left deep scars in Delft: In the Delft gunpowder explosion on October 12, 1654, the city's gunpowder store exploded, which ruined large areas of Delft and killed over a hundred, perhaps many more inhabitants.

But the people of Delft rebuilt their city, so today you can still stroll along its charming streets and canals and explore its past and present during this interesting city tour in one of Holland's prettiest places.

Prices for this city tour in Delft:

Just get in contact, let us know your preferred date and time and receive an offer. 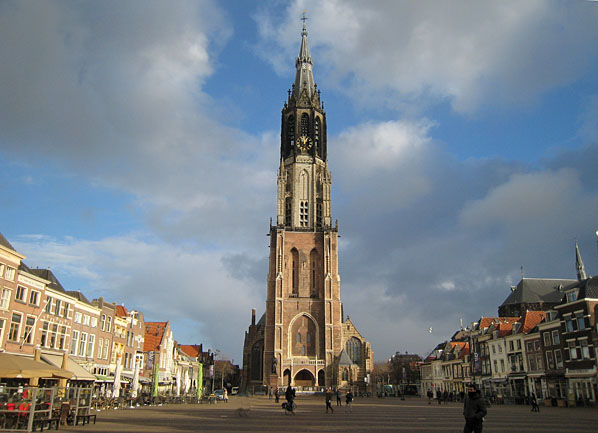 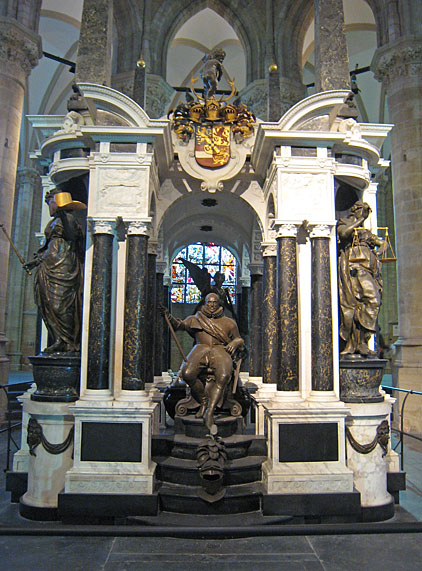 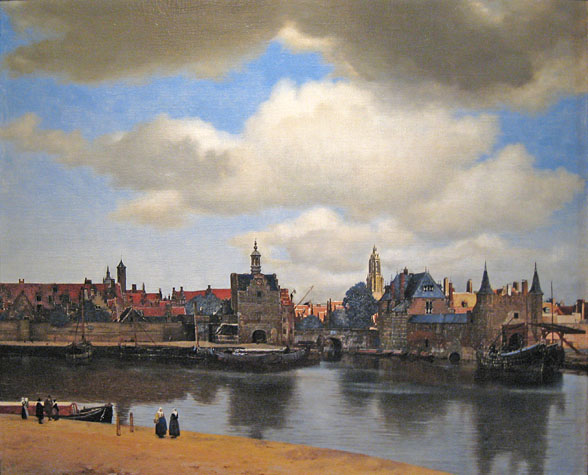 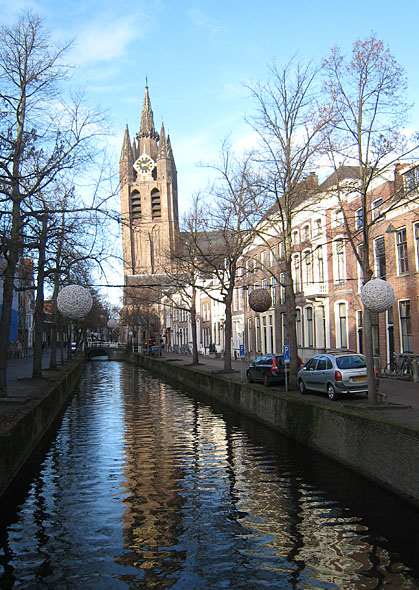