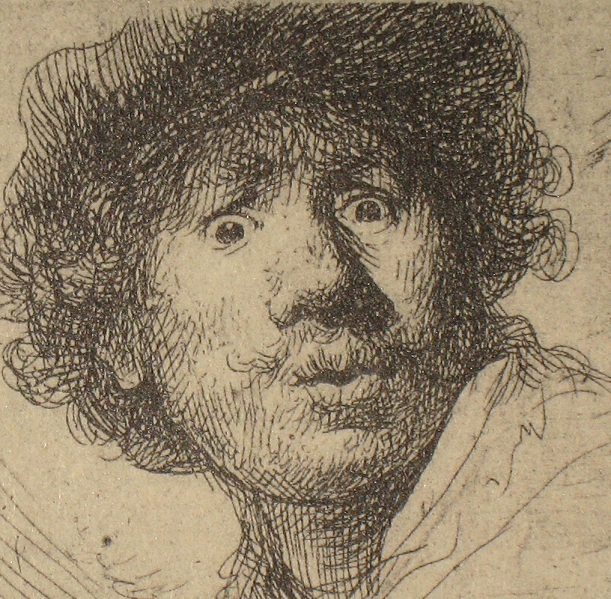 A walking tour in Rembrandt's footsteps

Walk through the centre of Amsterdam in Rembrandt’s footsteps. See the places that were important to this genius, in one of Europe’s most exciting towns. The famous painter Rembrandt van Rijn (1606-1669) is one of the most renowned figures of 17th century Amsterdam and he lived, worked and left traces at various locations in the city of canals. Kukullus takes you on a walk through the streets and canals of Amsterdam and tells you about the master’s everyday life, as well as the very special days in his life. Where was the Nightwatch located? Who were the Staalmeesters? Where did the anatomy lesson of Dr. Tulp and of Dr. Deyman take place? Where did Rembrandt become famous, where were his children born and his wife buried? 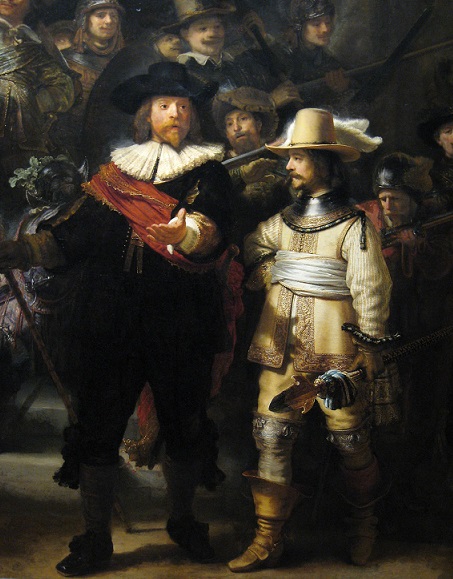 Rembrandt's career began in Leiden, the town where he was born. Here he learned his profession and started his first studio, working closely together with Jan Lievens, a very talented artist himself. During a period of six months, Rembrandt studied with the painter Pieter Lastman in Amsterdam and had the opportunity to take his first steps in this rising boom town.

In 1631, Rembrandt moved to Amsterdam permanently. It was here where he was about to celebrate his triumphs and suffer defeat. Most of his spectacular paintings and refined etchings were produced in Amsterdam. In the beginning, he worked for the art dealer Hendrick van Uylenburgh. In 1634, he became member of the painters' guild of Saint Luke and in the same year, he got married to Van Uylenburgh's niece Saskia. Rembrandt became very succesful in Amsterdam and lived like a lord. With the result that he had to declare bancruptcy in 1656, a financial situation from which he did not recover until his death. 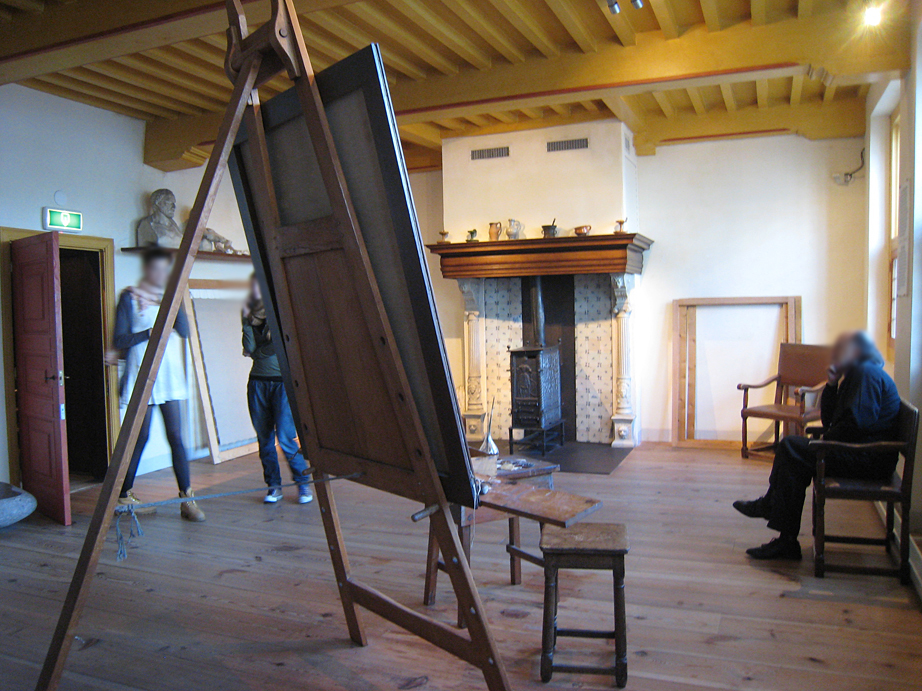 This Rembrandt tour shows you the world of one of Europe’s greatest artists. His paintings bear witness to an unsurpassed treatment of light and darkness. Rembrandt’s painting technique was extremely creative. Putting a layer of paint onto the canvas was not enough for him to achieve the expression he wanted. He used the backside of the brush, the paint itself was applied almost as a relief and he even used clay in the Nightwatch. Apart from painting, he made numerous exquisite drawings and etchings. He kept experimenting and changing many etchings until he was satisfied with the result. His drawings belong to the very finest in the history of art. Although today his artworks are highly praised by a broad audience, as well as experts and connoisseurs, he also went through some rough periods during his lifetime. He knew personal and financial ups and downs and ended up as good as broke. See where the master lived, worked, triumphed and suffered.

Want to know more? Book a Rembrandt city tour for your group and get to know the master painter and his places of triumph and failure. Several tours are possible: 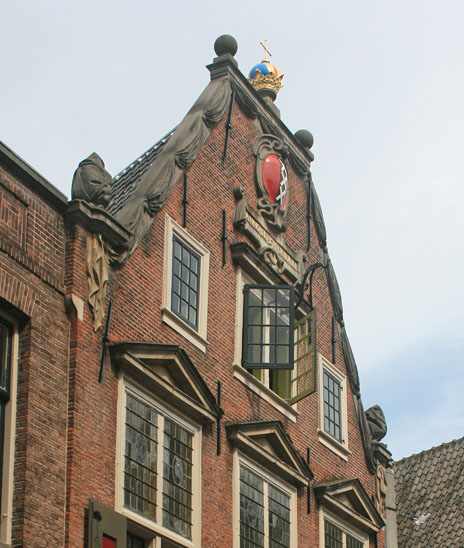 Interested? Contact Kukullus and tell about your wishes, preferred date, possible questions. Consider combining this walk with a guided tour through the Rijksmuseum. Get to know the amazing artistic production of the Dutch so called Golden Age of Painting.