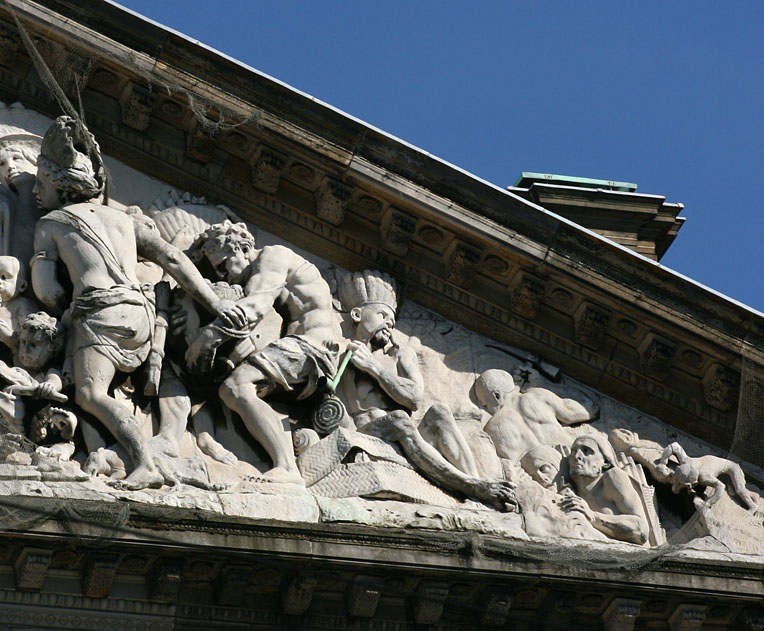 So far apart and yet so closely connected. Amsterdam has a long-standing relation with Brazil and quite some traces of it are left in the city of canals. Shortly after the Dutch East India Company (Vereenigde Oostindische Compagnie, VOC) was founded, its sister company, the West India Company (WIC) started to explore the seas and coasts of the Atlantic Ocean.

With as the consequences, new buildings dedicated to the trade with Africa and South America being erected, ships bringing new and valuable goods from Brazil and elsewhere to Amsterdam. The West-Indische Compagnie WIC was governed by the Heren XIX (the Lords Nineteen) who, over the decades that their company existed, held office in different places in Amsterdam. 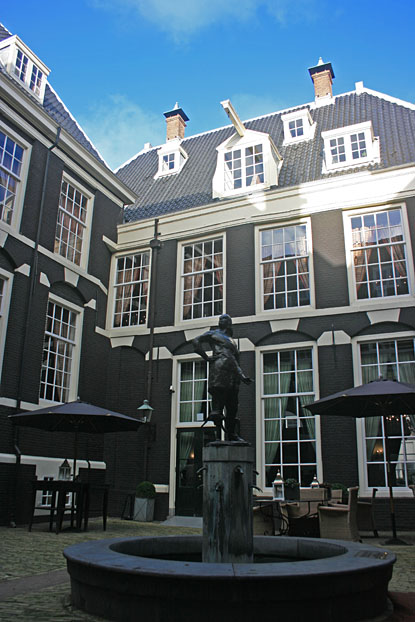 Large ships arrived in the Amsterdam harbour and unloaded their goods that subsequently were traded all over Europe. However, while today we can travel the distance between Brazil and Amsterdam in a single day, this journey took weeks or months in the time when the Dutch explored and goverend parts of Brazil.

Sugar and tobacco were among the most important products imported from Brazil and then sold on in Amsterdam. The sugar was produced in sugar refineries. Of the total of 29 refineries in the Dutch republic, 25 were located in Amsterdam. To gain the sugarloafs from sugar cain cultivated in Brazil, slaves who were "imported" from the African Gold Coast had to work hard in Brazilian sugar factories.

A city walk on Brazil's heritage in Amsterdam

A special product was Brazilwood (pau brasil in Portuguese), wood from a species of trees found in Brazil that according to some, is responsible to give the country its name. The wood was rasped and then used to colour textiles. Rasping this wood was a labour intensive work and the Dutch found a special way to get this job done, a method that at he time, was considered economically clever.

From 1630 to 1654, parts of South America were Dutch, the so colled colonies of Dutch Brazil or New Holland. A major role in Dutch-Brazilian history was played by Johan Maurits (John Maurice) of Nassau Siegen. He became governor of Dutch Brazil in the years 1637 to 1643 and his extraordinary choices lead to interesting insights into the world that the Dutch met in South America. He employed artists and scientists to explore the country. Their work, when being brought back to Europe, was (and still is) rich material to learn from about a foreign region far, far away. Because of his involvement in the transatlantic trade of enslaved persons from Africa who then were forced to hard labour on Southern American plantations, John Maurice is a controversial historic figure. 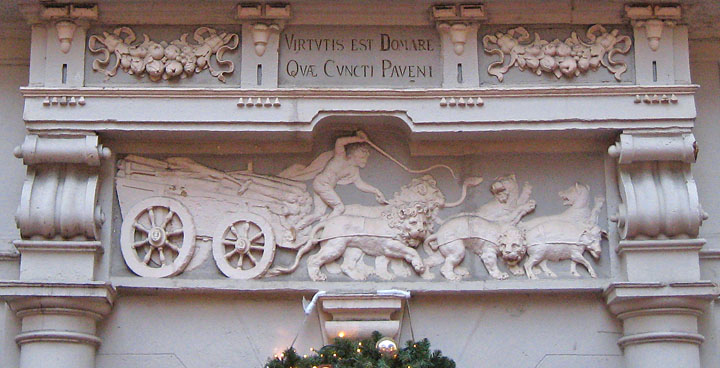 This walking tour leads along traces of Amsterdam's historical relationship with Brazil. Get surprised by the rich common past that both share with each other. Meet remaining witnesses of what Dutch merchants contrived in South America and hear about the people and products travelling to and from Brazil.

Get in contact to book this tour on your preferred date or to ask any questions.