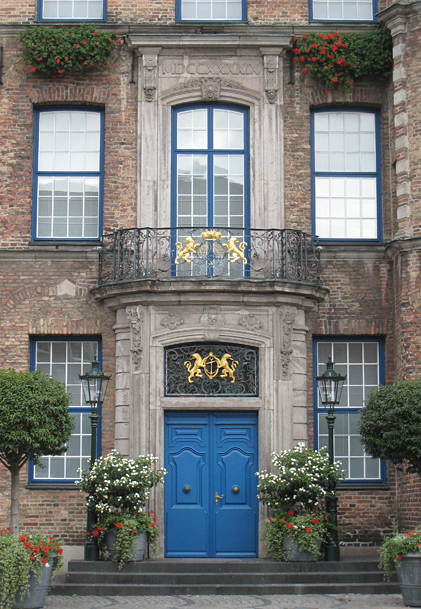 Go on a guided city tour in Düsseldorf. Those who come for the shops and department stores at the world's famous Königsallee (simply called Kö by the locals) only, will miss half of what Düsseldorf has to offer - if not more. Your Düsseldorf experience is not complete without a glance upon the varied cultural riches and unique traditions of this town.

A city tour with Kukullus will show you some of the important spots and sights of Düsseldorf's cultural history. You will hear about unique local stories and legends, often full of Rhinelandish humour. The lively city centre is a popular nightspot, partly due to "Altbier", the unique type of beer which is brewed and drunk in Düsseldorf. The location on the River Rhine is of great significance for the city, as is the so-called "fifth season" when Düsseldorf falls under the spell of carnival.

A historic milestone was reached when Düsseldorf turned from a fishers' village to a town in 1288. Subsequent construction activities lead, among others, to beautiful churches, some of which still impress us today. An important role was played by the Elector Palatine Johann Wilhelm II. of Pfalz-Neuburg (1658-1716), called Jan Wellem, who had his residence here and who turned the city into a flourishing centre for the arts. 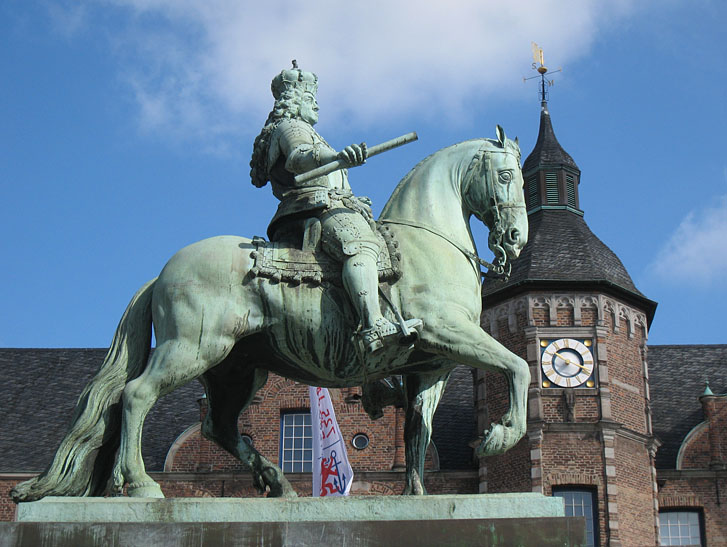 Düsseldorf and the arts

The the Elector Palatine's wife was Italian, so among others, Jan Wellem (as he is called) focussed on Italian artists. But he was also keen on Netherlandish and Dutch art. Adriaen van der Werff and Rachel Ruysch belonged to his circle of court painters.

Artistic life in Düsseldorf flourished again in the 19th century, when the so called Düsseldorf school of painting (Düsseldorfer Malerschule) emerged from the city's prominent art academy. Still today, Düsseldorf's Academy (Kunstakademie Düsseldorf) plays an important role in German art education. Its students and professors are appreciated by art lovers in Germany and worldwide.

Guided tour in the centre of Düsseldorf, the Altstadt 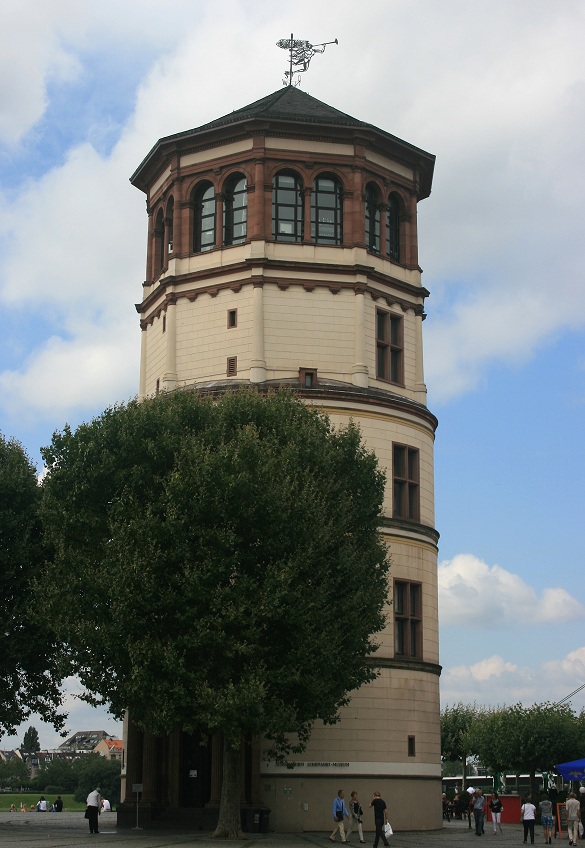 Parks and city palaces and mansions are witnesses of an era when Düsseldorf outgrew its medieval limits of being a fishing village and little market place and the citizens tried to turn their hometown into a beautiful metropolis. Heinrich Heine, one of Germany's most famous poets, was born in Düsseldorf and is still being honoured there. Here and there, you can sneak into little courts behind multi-storey buildings, sometimes inhabited and maintained into picturesque little oases by local creative people. The variety of churches in Düsseldorf contains more than one remarkable example. And let's not forget the local traditions that this tour introduces you to, including some culinary specialties. They might seem strange at first sight but they represent an important part of the city's congenial identity. In short: a walk that introduces you to the historic and cultural charms and peculiarities of the capital of North-Rhine-Westphalia. 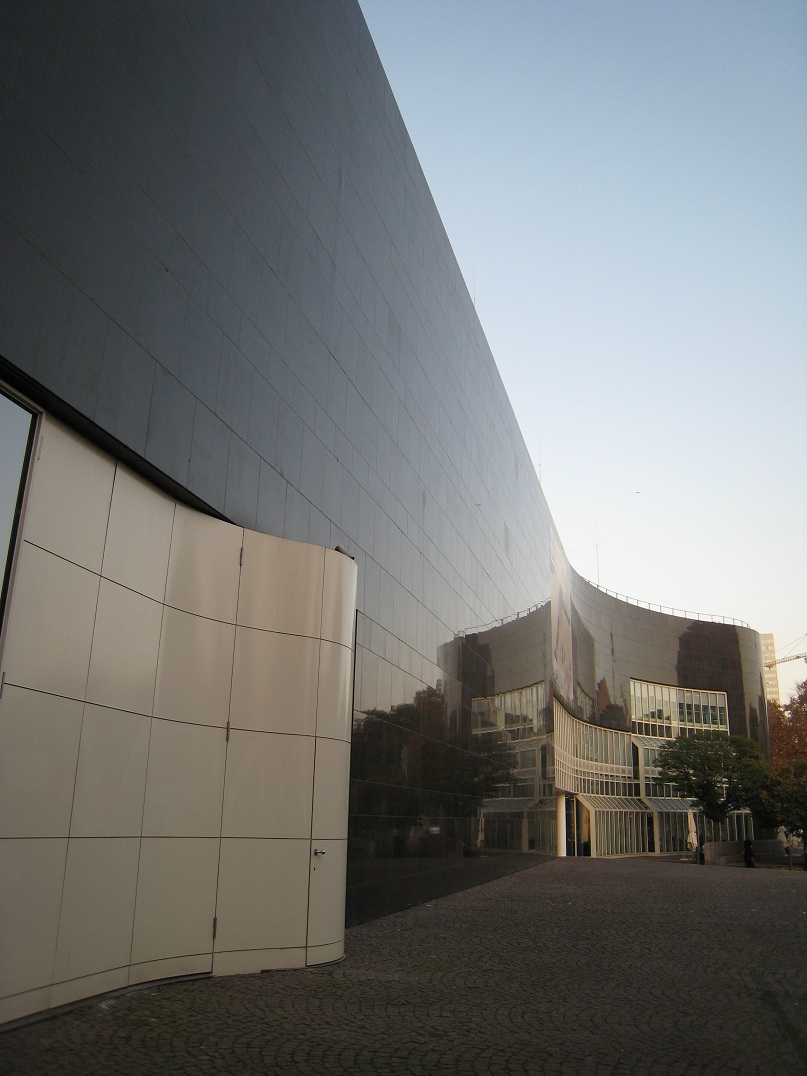 Make your reservation or ask your questions here through the contact form.

Also longer walks are possible. Consider combinations with other arrangements, too. For example with a guided museum visit in one of the city's prominent art museums like the Kunstsammlung Nordrhein-WestfalenNordrhein-Westfalen or the  Museum Kunstpalast in the Ehrenhof. 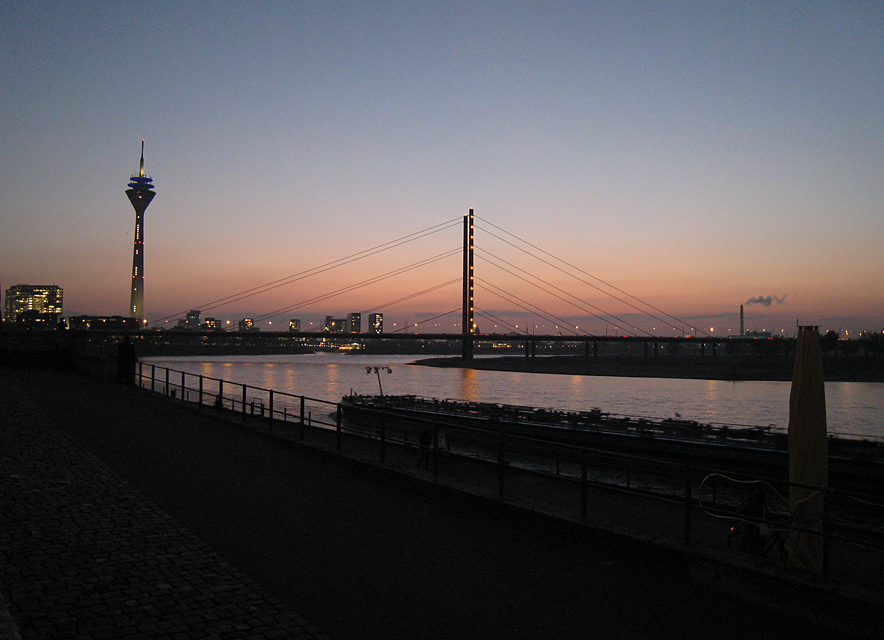 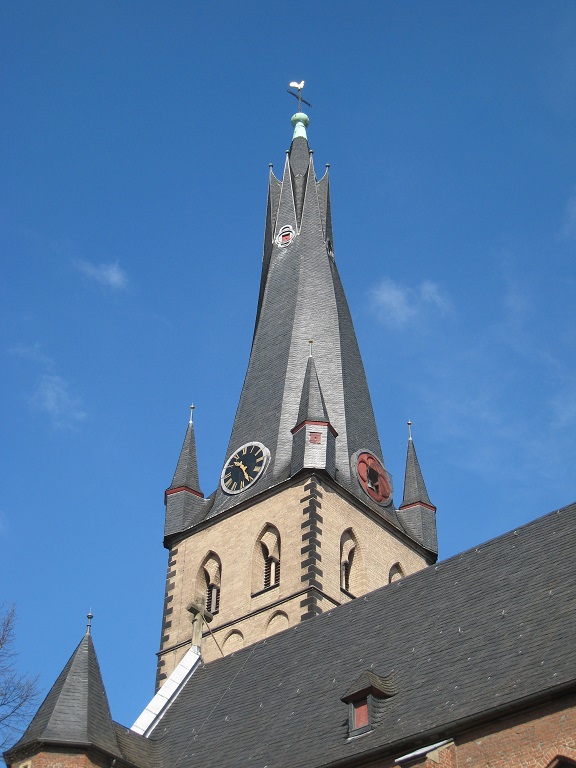