Book a tour in the Rijksmuseum and enjoy great works of art! 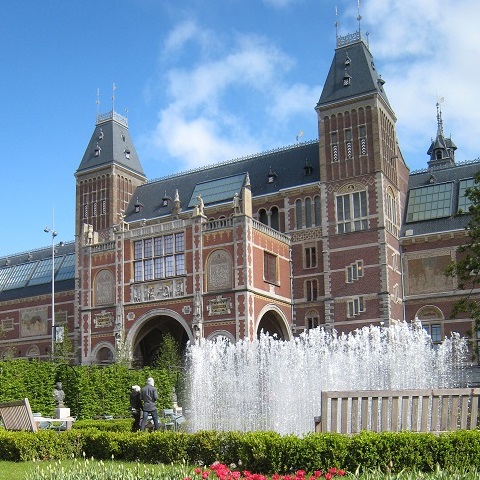 The most charming way to explore Utrecht: a city tour 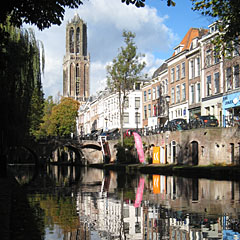 Beautiful tour in the Mauritshuis in The Hague 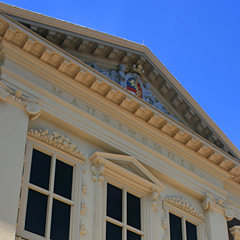 Get to know Delft and its treasures on a walking tour in the city! 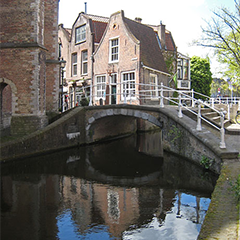 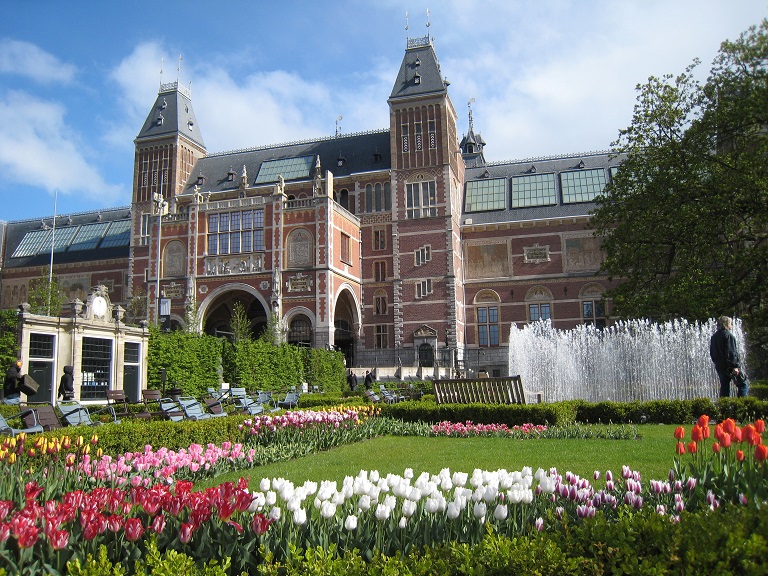 A monumental building, filled to the brim with treasures of Dutch art and history. Tenderly carved sculptures of Saints, great altar pieces of important masters and art of the Golden Age in all its facets, dating from a period when it was hard to surpass artists of the Netherlands in their productivity and their quality.

This and much more can be admired during a guided tour in the Rijksmuseum in Amsterdam. The internationally famous core of the museum is formed by the Gallery of Honour (eregalerij). Here and in the neighbouring rooms, highlights of Dutch art can be admired, with Rembrandt's Nightwatch as the superb eyecatcher at the end of the hall. Exploring the Rijksmuseum is a must for Amsterdam visitors. Make some time to visit this immense treasury of Dutch art and history. The best way to do this is with a (private) tour guide who leads you along the highlights of Dutch art, familiarizing you with details worth knowing about the Golden Age of the Netherlands - the baroque period in the 17th century - and introducing you to some of Europe's most important artworks - paying close attention to your personal questions and wishes. 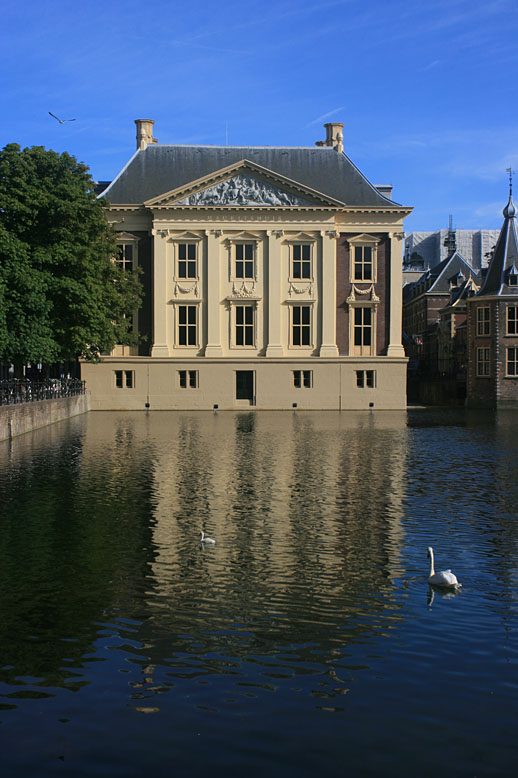 High quality paintings of a special kind in the Mauritshuis in The Hague. A guided museum tour will show you the extraordinary treasures of the collection, among them Johannes Vermeer's world famous 'Girl with the Pearl Earring' and his 'View of Delft' and unparalleled masterpieces by Rubens, Rembrandt and many of their contemporary Dutch and Flemish painters. The paintings on display in the Mauritshuis belong to the very finest Holland has to offer, and a private tour provides you with the insights into the background of art of the Renaissance and Baroque that you need to enhance your personal enjoyments of the fine artworks you will find yourself face to face here.

The Mauritshuis allows you to experience these works of art of the Golden Age and before in a building that belongs to the most refined examples of Dutch classicist architecture, the former city palace of John Maurice of Nassau Siegen. This manor is an architectural jewel of its own and has recently been thoroughly renovated and enlarged with a new wing for exhibitions and other museum facilities.

More about the guided museum tours in the Mauritshuis in The Hague here. 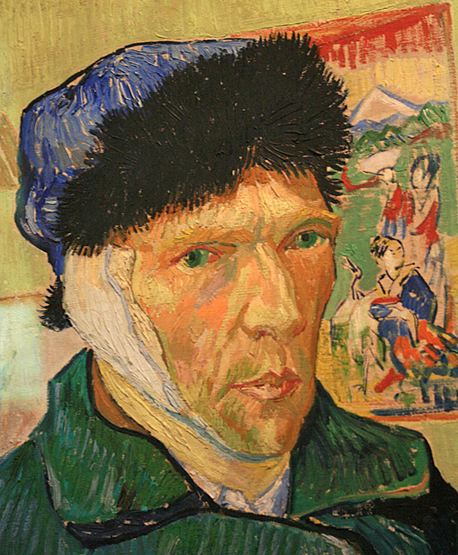 Vincent van Gogh, a troubled soul, artistically, medically and personally. Searching tirelessly - for a vocation, for improvement of his art, for recognition and togetherness. A late bloomer who became a genius. Who was this passionate painter and draughtsman, who is known to everybody and whose expressive work has touched millions? How did he work and what made him tick?

In the Van Gogh Museum in Amsterdam with its largest collection of paintings and drawings by Vincent van Gogh worldwide, we follow the traces of one of the greatest masters of western art. This guided tour elucidates his artistic career, from the beginnings in the Netherlands to the ardent works Van Gogh created in France and to his still somewhat mysterious death in Auvers.